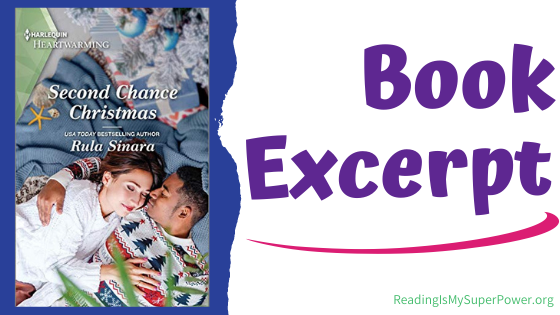 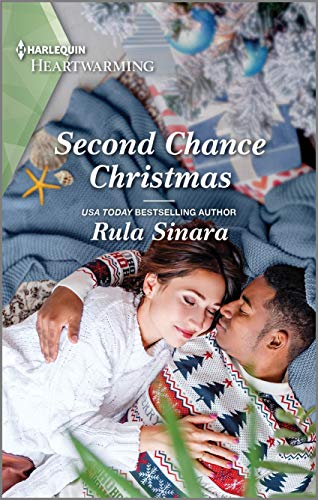 A second chance. That’s what former navy SEAL Damon Woods asks for when Zuri Habib comes to Turtleback Beach with a nephew who looks just like him. After her sister’s death, Zuri believes Caden deserves to know his father—even if he did break her teenage heart. Can Damon and Zuri forgive each other and give a grieving boy the family he needs this Christmas? 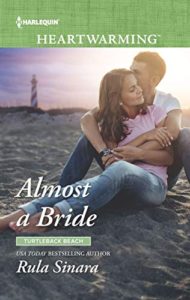 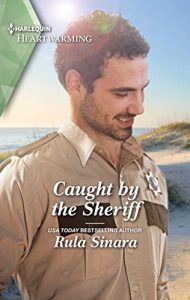 DAMON FELT LIKE he’d had the air knocked out of him. Vera was dead? He was a father? He wasn’t sure which fact was tripping him more. He glanced over at the boy playing with Duck. The kid reminded him so much of his late, younger brother it hurt. He looked a lot like Damon, too. He knew it. The second he saw the boy and Zuri he knew in his gut something was wrong. She’d mentioned bringing a kid along, but Damon had assumed that meant she’d had a child in the years since he last saw her. He’d assumed that maybe she had a recent breakup and needed to get away. Lots of people came to the Outer Banks as an escape. His chest felt numb. He was a father and had been for the past twelve years and the truth had been kept from him? He’d been slammed and pulled under by monstrous waves before, but none had left his lungs feeling as useless as right now.

Throughout his training as a SEAL, through every covert operation overseas, through the past four years here as head of Turtleback Beach’s Ocean Rescue and Beach Patrol division…and all along he’d had a son. He muttered a curse and turned his back on her. He looked over the rough waters of the Atlantic, familiar with every square inch of the shoreline he lived on, yet fully aware that it never stayed the same. The ocean ebbed and flowed and changed its sands every day. He’d come to believe that he’d finally found stability in his life. What a lie. He should have known. He was trained to expect the unexpected. He just never thought it would involve a kid. Nor was he expecting it to involve the death of someone else from his past. He’d never quite gotten over the loss of his own brother. Or so many of his SEAL brothers in the line of duty.

“Are you sure?” The question sounded pathetic considering the boy’s looks. He had Woods in him all right. Those dark eyes, full lashes and the way his lips quirked and revealed dimples when he smiled were how everyone could always tell that Damon, Leo, Shawn and Lucas were brothers.

“That you’re the father? Absolutely. But you’re free to get tested.”

He might have to get tested if Vera didn’t have him listed on the birth certificate, but the boy was definitely a younger version of him…or more so, Lucas. He looked so much like a Woods that the sight of him opened an old wound. Lucas couldn’t have been much older than Caden when Damon had gotten word, while overseas, that he’d drowned. The memory still haunted him. Lucas had been the youngest of four. Damon, the oldest. And he still couldn’t get past the belief that, had he not escaped his home life the first chance he had, he’d have been around to save his little brother.

A lump rose in his chest and he tried rubbing it away but it grew and hardened when he turned and caught Zuri wiping her cheeks. She’d lost her older sister. He knew the pain she had to be going through. He sucked in a breath of salty air and tucked his hands in the pockets of his windbreaker to keep himself from wrapping his arms around her. There was a time when doing so would have felt natural and expected, but not anymore. 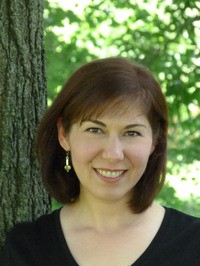 National and USA Today Bestselling author Rula Sinara lives in rural Virginia with her family and crazy but endearing pets. She loves organic gardening, attracting wildlife to her yard, planting trees, raising backyard chickens and drinking more coffee than she’ll ever admit to. Rula’s writing has earned her a National Readers Choice Award and HOLT Medallion Award of Merit, among other honors. You can discover more about Rula at her blog A Writer’s Rush, on Twitter, on Facebook as RulaSinaraAuthor or on her website www.RulaSinara.com, where you can also sign up for her newsletter. 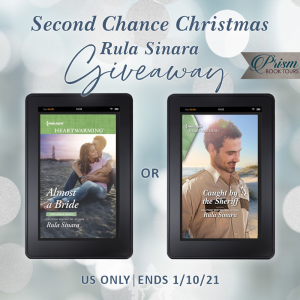 This giveaway is hosted by Prism Book Tours, not RimSP
Follow along with the tour by clicking the banner below! 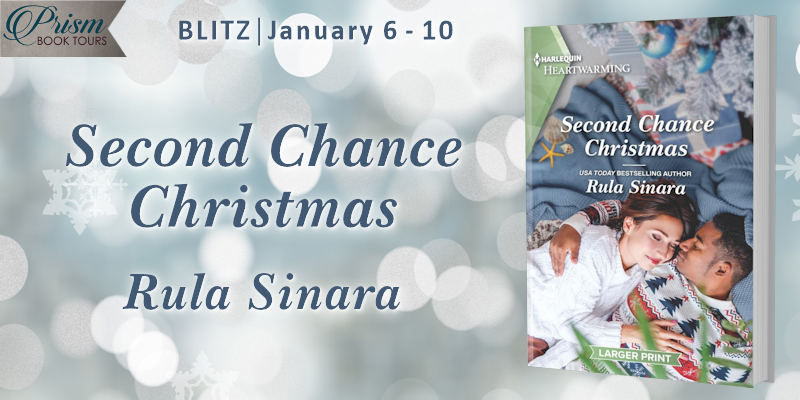 What about you? What makes you want to read Second Chance Christmas by Rula Sinara?

4 responses to “Book Spotlight (and a Giveaway!): Second Chance Christmas by Rula Sinara”