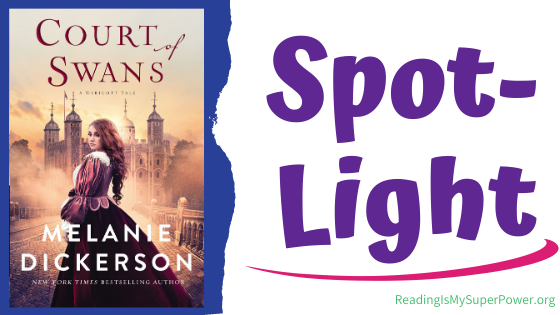 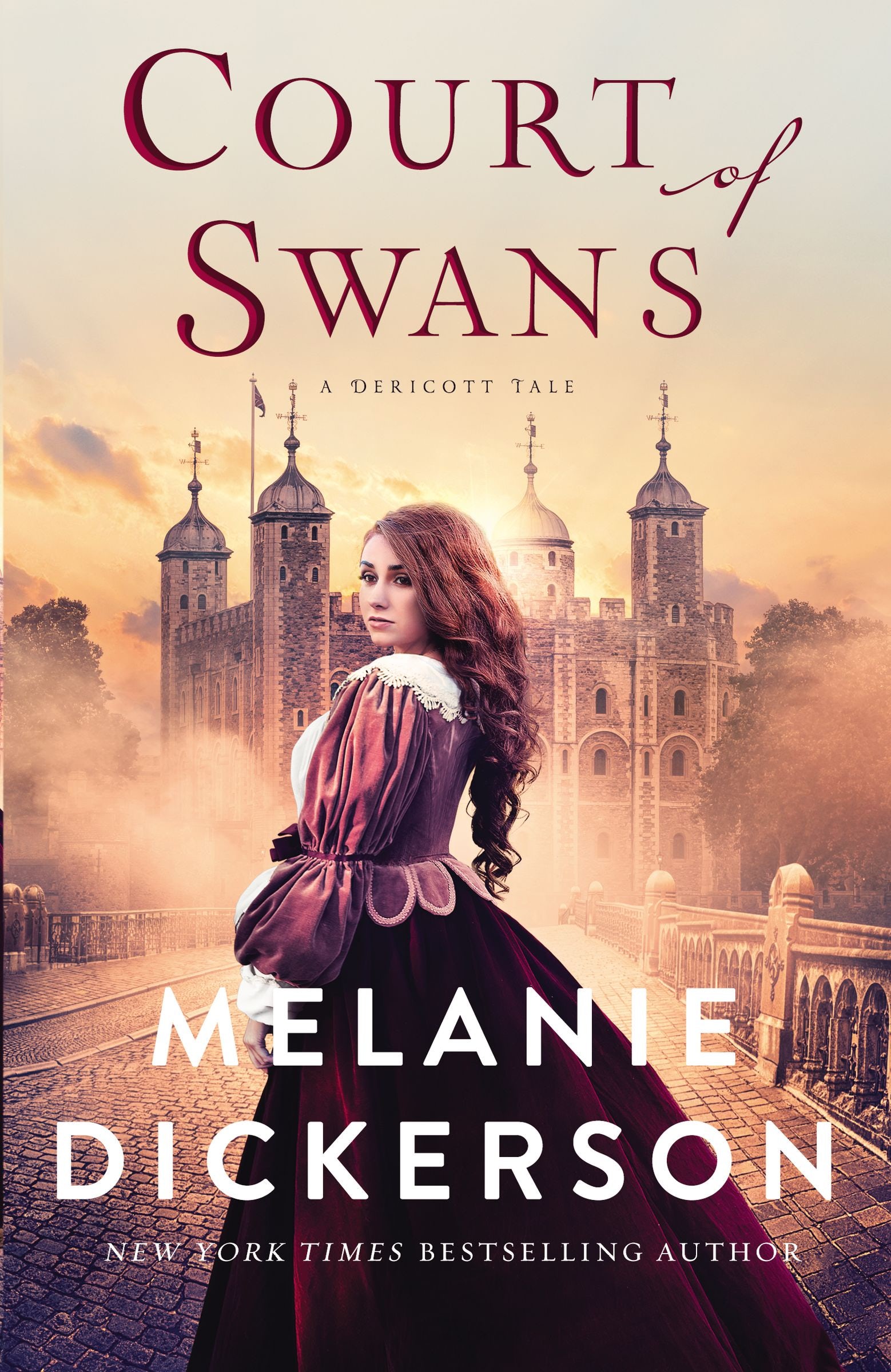 Delia lives a quiet life as the daughter of an earl in late 14th-century England, but that peace is shattered when her seven brothers are betrayed by their father and falsely arrested. Meanwhile, with the Peasants’ Revolt threatening the peace of the kingdom, the king is executing anyone who had anything to do with the uprising. Delia is terrified her brothers will be next, the youngest of whom is only ten years old.

Delia infiltrates the palace as a lady-in-waiting for the new queen so she can be near her brothers in the Tower of London and help them escape. When she runs into Sir Henry, the guard captain who arrested her brothers, she hates him—until she discovers he has been secretly carrying food to her brothers in their prison cell.

Trapped into obeying the orders of his king, Sir Henry is the oldest son of an earl whose estate has been seized by the king and his treacherous advisers. His first mission as captain was to arrest seven brothers for treason, but he had no idea that the brothers were so young or that their sister would be so feisty and beautiful.

In a court where everyone is eager to backstab anyone else to get what they want, how will Henry right this wrong and help Delia and her brothers—especially when Delia hates him? And how will he keep them both from losing their heads to this execution-prone king? 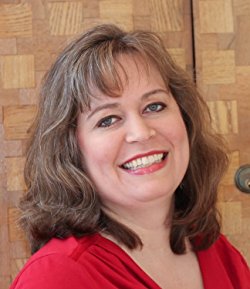 Melanie Dickerson is a New York Times bestselling author and a Christy Award winner. Her first book, The Healer’s Apprentice, won the National Readers’ Choice Award for Best First Book in 2010, and The Merchant’s Daughter won the 2012 Carol Award. Melanie spends her time daydreaming, researching the most fascinating historical time periods, and writing stories at her home near Huntsville, Alabama, where she gathers dandelion greens for her two adorable guinea pigs between writing and editing her happily ever afters. 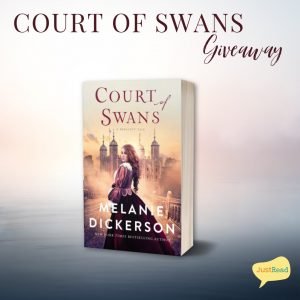 Court of Swans by Melanie Dickerson is currently on tour with JustRead Tours & the publisher is offering a print copy of Court of Swans to three winners!! Click the banner below to enter on Instagram where you can also find the giveaway terms & follow along with the tour.

What about you? What makes you want to read Court of Swans by Melanie Dickerson?

4 responses to “Book Spotlight (and a Giveaway!): Court of Swans by Melanie Dickerson”