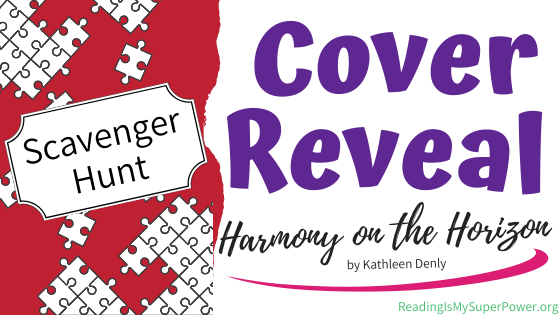 Happy Monday! Welcome to the cover reveal tour for Harmony on the Horizon, book three in the Chaparral Hearts series by Kathleen Denly! Collect all the passwords and enter for a chance to win the grand prize!!! 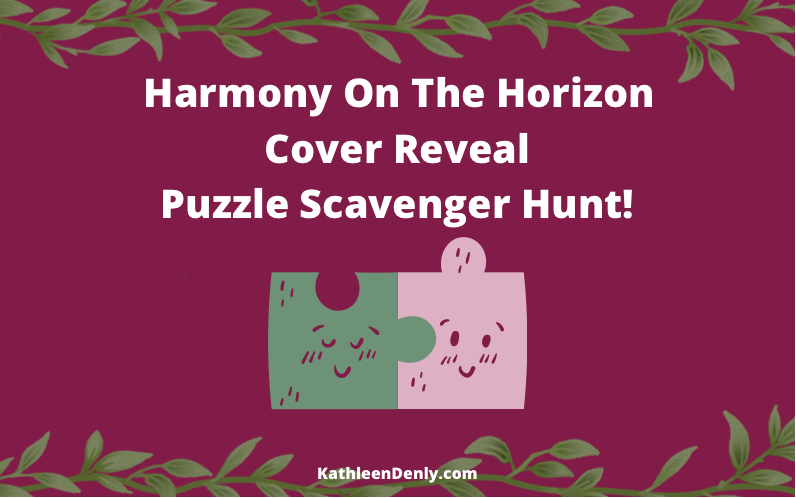 Her calling to change the world may be his downfall.

On the heels of the Great Rebellion, Margaret Foster, an abolitionist northerner, takes a teaching position in 1865 San Diego—a town dominated by Southern sympathizers. At thirty-seven years of age, Margaret has accepted spinsterhood and embraced her role as teacher. So, when Everett Thompson, the handsomest member of the School Board, reveals his interest in her, it’s a dream come true. Until her passionate ideals drive a wedge between them.

After two decades of hard work, Everett Thompson is on the verge of having everything he’s dreamed of. Even the beautiful new teacher has agreed to his courtship. Then two investments go south and a blackmailer threatens everything Everett has and dreams of.

As Everett scrambles to shore up the crumbling pieces of his life, Margaret unwittingly sets off a scandal that divides the small community and threatens her position as teacher. With the blackmailer still whispering threats, Everett must decide if he’s willing to risk everything for the woman still keeping him at arm’s length.

While Harmony on the Horizon is primarily focused on Margaret Foster and Everett Thompson, there is a secondary couple featured in the novel. Their names are Fletcher Johnson and Katie Mizedale. Those readers who have read the second novel in this series, Sing in the Sunlight, may recognize these characters as Clarinda Humphrey’s loyal cousin with mysterious forgery skills and her closest friend who can’t quit daydreaming.

Harmony on the Horizon finds both Katie and Fletcher living in San Francisco just months after the epilogue of Sing in the Sunlight. Clarinda has asked Fletcher to keep an eye on Katie so when the flighty, tender-hearted, spitfire, finds herself in a tight spot, she reluctantly turns to him for assistance. Neither of them suspects how this decision will forever change both their lives.

If you’re a fan of Anne of Green Gables, you’ll enjoy Katie Mizedale, a featured secondary character in Harmony on the Horizon. Like Anne, Katie has a good heart and a strong imagination. In Katie’s case, though, her defense mechanism has begun to overtake her life such that her daydreams have cost her many jobs and left her in a bind. Her street-smarts can only get her so far while her faith prevents her from following in her family’s footsteps. But is turning to Fletcher Johnson for help wise, or is it trading one pot of trouble for another?

Fletcher Johnson’s father wanted Fletcher to grow up and be just like him. So, of course, Fletcher did everything he could to avoid that fate. He’s not a bad man. He’s just not the man his father wanted him to be. So what if other men regularly lost funds they couldn’t afford to lose at Fletcher’s card tables? Fletcher didn’t force them to gamble. If he weren’t dealing the cards someone else would. And as for his forgery skills… well, if God gave him a talent, shouldn’t he use it? So why was Katie giving him such a difficult time about his doings? And why did he care so much about what she thought?

Click HERE to view a sneak peek of the cover and collect the password for this stop!

Remember to write your passwords down so you can enter the giveaway on the final cover reveal page!!! 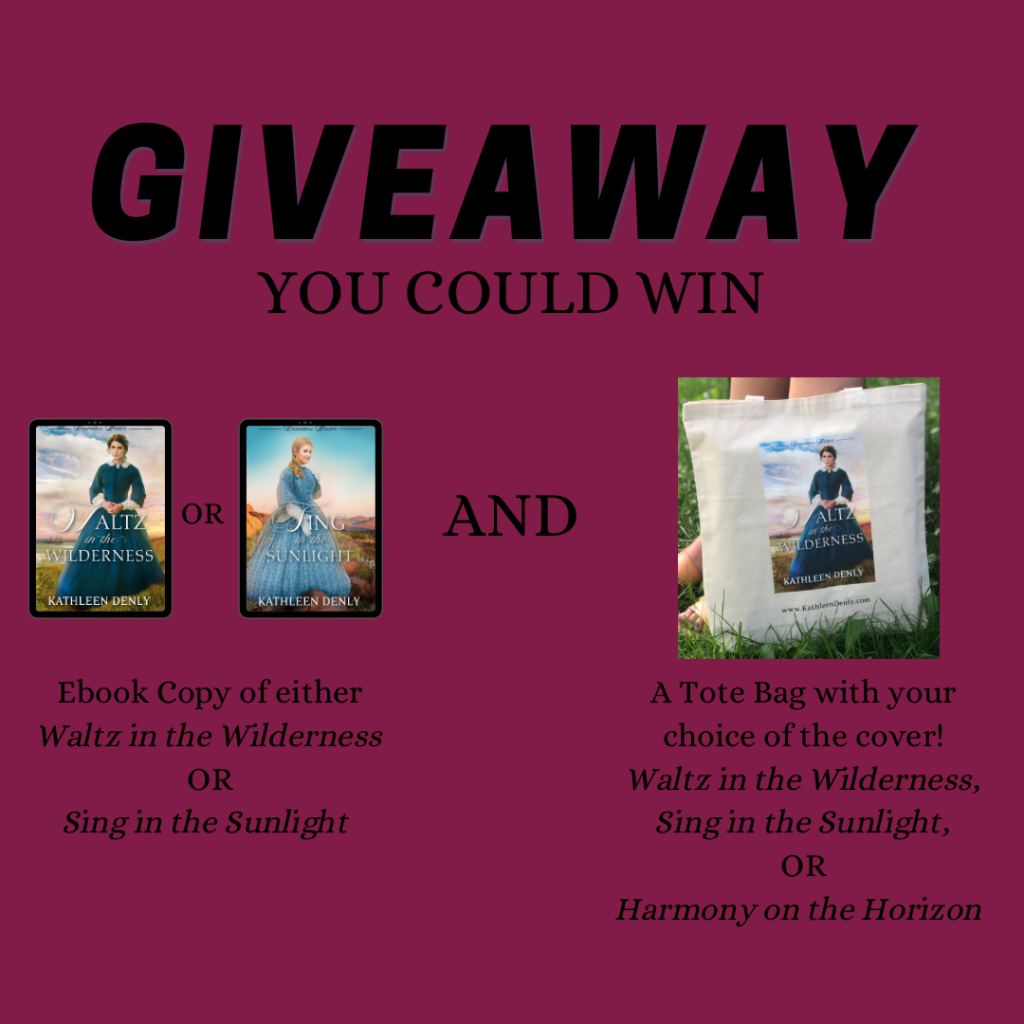 To find the next stop on the tour, visit the Scavenger Hunt Home Page!

Before you leave – let’s chat! What makes you want to read Harmony on the Horizon by Kathleen Denly?

3 responses to “Cover Reveal Scavenger Hunt (and a Giveaway!): Harmony on the Horizon by Kathleen Denly”