As part of the A Promise to Keep Book Birthday Bash tour, I’m delighted to be celebrating the 1 year anniversary of the book’s release! My friend Melony Teague’s book baby, which made it onto my BEST OF 2020 list, is a year old tomorrow – HAPPY 1st BOOK BIRTHDAY, my friend! (Pssst – there’s a giveaway for an Amazon gift card too so make sure you stick around for the whole post!)

“With charm, wit, and romance, Teague’s debut novel takes readers on a journey of second chances, grace… and a trusty fern. Hope and humor blend throughout the story, balancing deep emotions with lighter moments and a sweet romance besides. A bright new voice in Christian fiction!”—Carrie Schmidt, ReadingIsMySuperPower.org 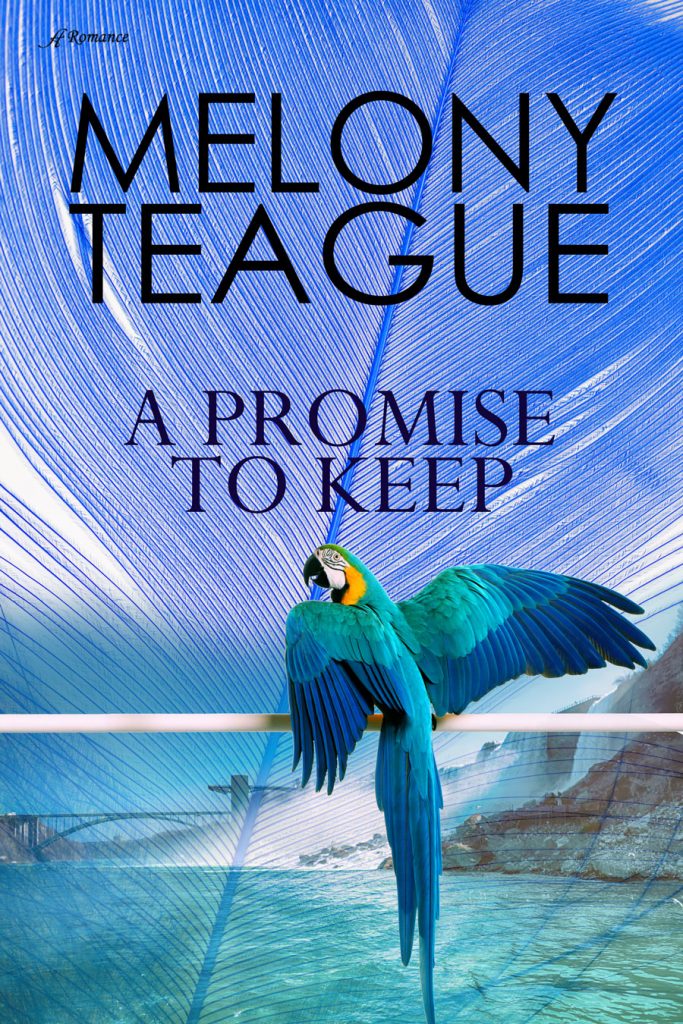 A Promise. A High School Reunion. And a pact that proves harder to keep.

Research librarian Savannah Sanderson wants nothing more than to escape into her happily-ever-after novels with their larger-than-life fictional heroes. But a promise to her late husband has her attending her dreaded twenty-year high school reunion, drinking ghastly punch, and taking desperate measures just to keep her vow, even if she has to hide behind the décor to do it.

Once a reckless troublemaker, Michael McCann fled town after graduation. Now a professional technical rescuer, he’s back for the reunion, but on his trip down memory lane, he soon comes face to face with unresolved issues, namely Savannah. Before the night is over, a pact between these two old friends will lead them on an adventure into uncharted emotional territory where Michael must confront his past regrets and find the courage to reveal the truth. But can Savannah fly from her sheltered nest and risk her heart on a real-life hero?


Let’s talk for a minute about my special hashtag for this book: #keepthefern and where it came from. If you’ve read, A Promise to Keep, you’ll know all about the fern but you might not know why it has its own hashtag. Melony is here to explain:

I’m so delighted to celebrate with you all.

First, I want to say that I can hardly believe that the book is one year old already. And, it was released in a crazy year.

I wrote this book because I wanted people to escape. When one has struggles at home and there are challenges you are facing, there is nothing better than to: 1. Escape into a book, and 2. Laugh when one is reading said book. And I’m sure Carrie would add, 3. Swoon at the hero of said book.

I think she’d agree that Michael McCann is swoon worthy. I do admit, I may or may not, sort of have a tiny crush on him. However, I digress.

Little did I know the need for these three things would increase in 2020.  I was delighted when readers expressed as much and that they’d enjoyed escaping into Savannah and Michael’s story.

Now, about that fern.

Carrie is one of my supports in my writing career, and if you’ve read the acknowledgements, you’ll know she talks me off the proverbial writing ledges. But it’s not always like that. Sometimes it’s fun stuff, like reading my back cover blurb before it went to print.

There was some debate as to whether mentioning THE FERN would be a spoiler. I thought so, so I mentioned “the décor”, but Carrie wanted to KEEP THE FERN. And so, that’s where #keepthefern began. Carrie was putting her foot down.

We will not talk about other instances where she has staked a claim, such as #MyJames. I have forgiven her for that one.

Here’s an excerpt from, A Promise to Keep, Chapter 2, starring the famous fern:

It crossed Savannah’s mind that hiding behind a fern-topped pedestal was stooping to a new low, even for her. However, it was a step up from hiding under one of the tables with their ample tablecloths, since she couldn’t keep a lookout from under there. Michael had appeared at the door, looking handsome in his leather jacket. He’d scanned the room, and Savannah’s breath caught in her throat. Had he been looking for her? No. He’d gone straight to Claire. Savannah felt queasy as Claire clung to him like a vine in her dress that looked like it had been painted on her hourglass figure. It wasn’t any of her business if Claire draped herself all over Michael, but it had bothered her, which was weird. She’d put it down to being protective of her longtime friend, but that wasn’t the whole truth. She ducked farther behind the foliage and watched Michael exchange a few words with George. Then, he’d marched toward the exit and escaped the teeming gym.

Good. She’d have a few moments to relax. She scanned the room for anyone else who would recognize her if she plucked up the courage to ease herself out of her hiding spot. Ugh! Why had Nick insisted she come? Nobody remembered her, she assumed, since she’d arrived in Point as an immigrant midway through grade seven and she didn’t have the advantage of growing up with everyone else since daycare. All the way through graduation, despite Nick’s and Michael’s attempts to make it otherwise, she’d been the outsider.

Nick and Michael had broken her out of her shell and pulled her into their circle. She would let them get away with teasing her when she said something South African, like “Ja. I’ll be there now now.” Or that time when she’d called the only traffic light in Point a robot and the trunk of Nick’s car, the boot. Nick and Michael had rolled around laughing. Her lips curled upward at the memory. From then on, they’d appointed themselves her translators.

She spotted the unmistakable George and ducked farther into her hiding spot amid the foliage. She’d spoken to him all of twice in her eleventh grade year, only because he’d hung out with Michael sometimes. He’d been skinny with an unruly mop of brown hair in those days. George now sported a bald spot, a paunch, and his recognizable wide grin despite his red nose and sweaty face.

She’d changed, too. Even with the ten-pound weight loss over the last two years, she couldn’t fit into the jeans she once wore. She’d have to lose another ten pounds to get back to what she weighed at seventeen. That wouldn’t happen unless she chopped off a limb.

Savannah popped her head out from behind the luscious fronds. George was talking to Mr. Slater on the other side of the room. She expelled a breath and eyed the punch table. Perhaps some punch would settle her stomach. She darted out from behind her cover and sauntered over to the drinks table like she had all the confidence in the world. The punch was cold, sweet, and—disgusting.

“What on earth is in this punch?” Nobody paid any attention. It was her talent for remaining invisible in a crowd, even without the help of a large fern. A person could be in a room full of people and still be alone.

There you go! Thank you for celebrating the book’s birthday with me. You can find me on social media or sign up for my newsletter.

Thank you Carrie, for having me! 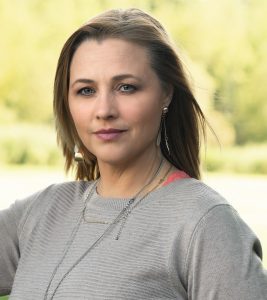 Melony Teague is a freelance writer who believes everyone has a story to tell. As co-author of As the Ink Flows, she loves to inspire and motivate others through her written words. With foamy lattes in-hand, she writes Contemporary Romance with a dash of humor. Though she has no hobbies outside of reading, writing, and eating chocolate, she is a member of ACFW and The Word Guild. She teaches seniors in her community to write their memoirs. She confesses with no shame that she has a strong belief that pumpkin pie is an acceptable breakfast food since it’s mostly vegetables. Her Fiction Debut, A Promise to Keep, released in Jan 2020. Melony was born in South Africa and now lives in Toronto with her husband, their two teenagers, and two cats who think they’re humans. 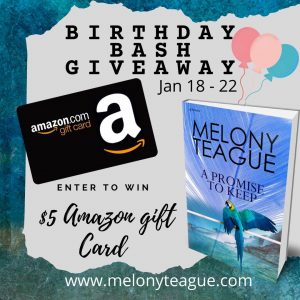 Melony Teague is offering a $5 Amazon gift card as part of her book birthday bash blog tour! It will run from Jan 18 – Jan 22. The winner will be announced the week of Jan 25th. Enter via the Rafflecopter form below.

This giveaway is hosted by Melony Teague, not RimSP
Find the full blog schedule with other fun posts here.

What about you? What makes you want to read A Promise to Keep by Melony Teague? If you’ve already read it, what did you love the most about it?

23 responses to “Book Birthday Bash Spotlight (and a Giveaway!): A Promise to Keep by Melony Teague”