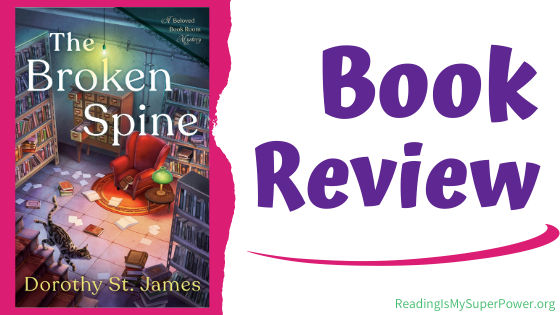 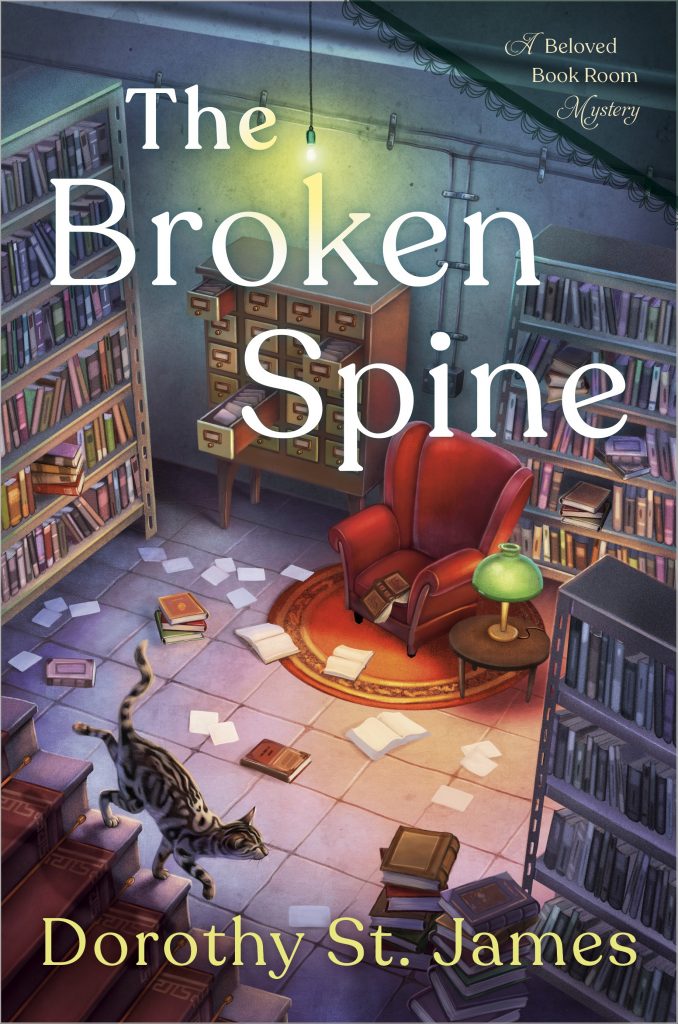 The first in an exciting new series featuring Trudell Becket, a spunky librarian who will stop at nothing to save her beloved books and catch a killer!

Trudell Becket finds herself in a bind when her library is turned into a state-of-the-art bookless ‘technological center’. A library with no books breaks Trudell’s book-loving heart and she decides to rescue hundreds of beloved tomes slated for the recycle center. Under the cover of darkness, Trudell sets up a secret book room in the library’s basement and opens it to her loyal patrons.

When the town councilman, who was a vocal supporter of the library’s transformation is crushed by an overturned shelf of DVDs, Trudell becomes the prime suspect. She was the only person in the library at the time of his murder, or so the police believe. But the visitors to Trudell’s secret bookroom were actually all there too.

If she tells the police about the backdoor patrons who were in the library at the time of the murder, she’d have to explain about the secret book room and risk losing the books. To keep herself out of jail, Trudell–with the help of a group of dedicated readers–decides to investigate. She quickly finds herself on the same page with a killer who would love to write her final chapter.

The Broken Spine is the first book I’ve read by Dorothy St. James (to my recollection) but I immediately fell in love with her writing voice and specifically the 1st person narrative for Tru. It was fun and lighthearted in tone – which is exactly what I needed after reading some intense suspense novels lately. Not to mention Tru is a character after my own bookish heart – with her library going high-tech (aka ‘no more print books’), she’s hiding a secret vault library in the basement that she’s salvaged from books she just couldn’t bear to let go to the landfill. And don’t all we bookworms support her in that?

I also loved getting to know Flossie and Tori – each of whom has a unique personality and maybe a couple of secrets too, possibly to be unearthed in future books. And then there’s Charlie and Jace who add a definite swoon factor to the mix. Of course I can’t forget to mention Dewey the cat who’s definitely a hero in his own right, with his quirks bringing plenty of opportunities to smile.

The mystery was well-plotted, in my opinion and the library setting certainly didn’t hurt. Not terribly hard to figure out the culprit once things got going but it wasn’t glaringly obvious either. Definitely a bevy of twists and turns and suspects to choose from, too, so while I was pretty sure I knew who it was I wasn’t 100% convinced until the villain was actually revealed.

Bottom Line: The Broken Spine by Dorothy St. James is more than just a cozy mystery – it’s a love letter to libraries and bookworms alike. Tru is a fabulous heroine whom readers will instantly rally behind & cheer for, and even though I’m not a cat fan I can truly say that Dewey steals the show! Quirky supporting characters will leave you chuckling and caring about them at the same time, and a dash of romance was icing on the cake for me. I’m looking forward to following this series. All around this book just made me smile! 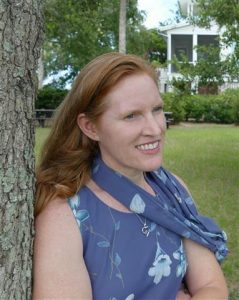 Mystery author Dorothy St. James was born in New York but raised in South Carolina. She makes her home on an artsy island community in South Carolina with her husband, a crazy dog, and fluffy cat. Though writing has always been a passion for her, she pursued an undergraduate degree in Wildlife Biology and a graduate degree in Public Administration and Urban Planning. She put her educational experience to use, having worked in all branches and all levels of government including local, regional, state, and federal. She even spent time during college working for a non-profit environmental watchdog organization.

Switching from government service and community planning to fiction writing wasn’t as big of a change as some might think. Her government work was all about the stories of the people and the places where they live. As an urban planner, Dorothy loved telling the stories of the people she met. And from that, her desire to tell the tales that were so alive in her heart grew until she could not ignore it any longer. In 2001, she took a leap of faith and pursued her dream of writing fiction full-time.

Other Books by Dorothy St. James 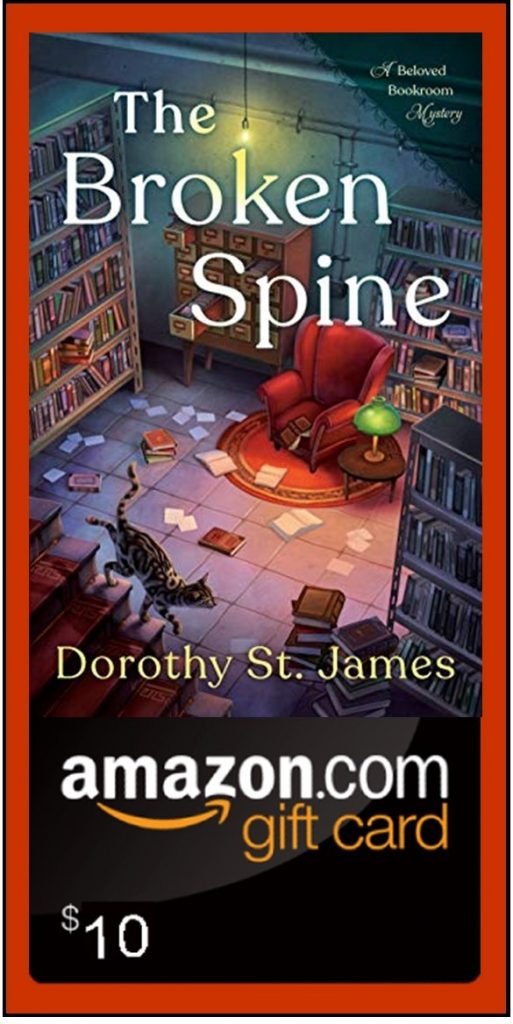 What about you? What makes you want to read The Broken Spine by Dorothy St. James?

9 responses to “Book Review (and a Giveaway!): The Broken Spine by Dorothy St. James”