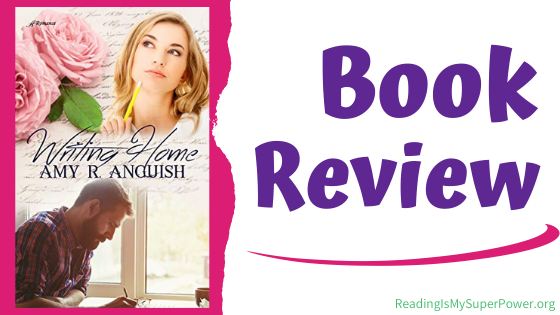 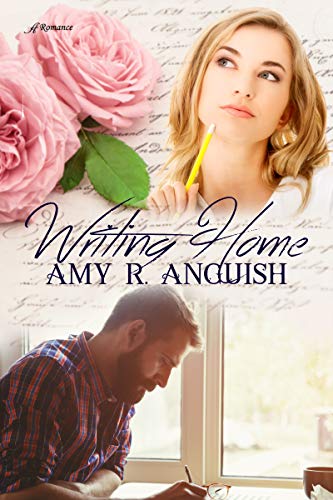 Christiana Jones dreamed her whole life of living in Huntsville, Alabama, so she can’t figure out why it doesn’t feel like home. Her relationships—on social media and in real life—seem shallow and empty. When she unearths a stack of her grandparents’ letters, it spurs an idea. Could she find something deeper with a penpal?

Jordan White is taken aback when his cousin Tina suggests he become penpals with her childhood best friend. What could a Louisiana boy have in common with a girl two states away? After all, he’s happily settled on his family’s property and working the job he always wanted. But every letter they exchange has him wishing for more.

As they grow closer through their written words, the miles between them seem to grow wider. Can love cross the distance and bring them home?

If you’ve ever had an old-fashioned pen pal, where you wrote letters (the kind you put in an envelope and mail) and shared the odds and ends and tidbits of your daily lives, then you will readily identify with Christiana and Jordan in Writing Home! But these two pen pals aren’t in elementary school, writing under the direction of their teacher. They are very much grown-ups who are weary of superficial relationships and just want to really get to know someone in a meaningful way. One of my favorite parts of this novel is what they each discover about themselves in the process.

Since most of their relationship is established & developed via letters, a big portion (though not all) of the novel is epistolary. This technique enables readers to get to know Chris & Jordan while the characters are getting to know one another too. It’s really sweet & smile-inducing to watch them fall in love through these letters, though I felt some of the letters became a bit too tedious with information that wasn’t really needed to advance the story. I also loved, though, that they do get to spend some time together in person – something which solidifies their close friendship into something more (and amps up the swoon factor considerably! lol) – and that we as readers spend time with the characters individually too.

Bottom Line: Writing Home by Amy R. Anguish is such a sweet romance, with a gentleness that warms the heart. There’s plenty of opportunity to swoon, though, so don’t mistake ‘gentleness’ for the absence of sparks because there are those aplenty! Even a move as simple as Jordan putting his arm around Christiana had me sighing blissfully because their relationship was based on friendship first and I have a forever-soft spot in my heart for those (since that’s how my own love story began). Strong faith themes and layered characters will appeal to fans of Candee Fick, Janet Ferguson, and/or Toni Shiloh, and even though some of the letters bog the story flow down just a bit, readers will be solidly invested in watching Jordan & Christiana’s relationship blossom.


KissingBook Level: 3+ / will forget to breathe on occasion! 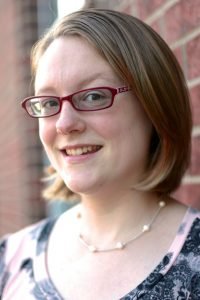 Amy R Anguish grew up a preacher’s kid, and in spite of having lived in seven different states that are all south of the Mason Dixon line, she is not a football fan. Currently, she resides in Tennessee with her husband, daughter, and son, and usually a bossy cat or two. Amy has an English degree from Freed-Hardeman University that she intends to use to glorify God, and she wants her stories to show that while Christians face real struggles, it can still work out for good.

Other Books by Amy R. Anguish 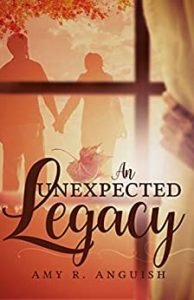 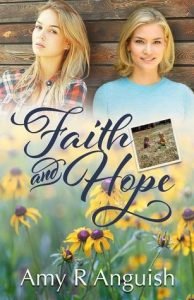 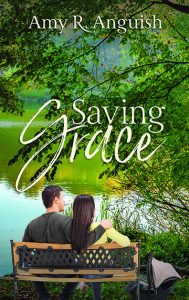 What about you? What makes you want to read Writing Home by Amy R. Anguish?