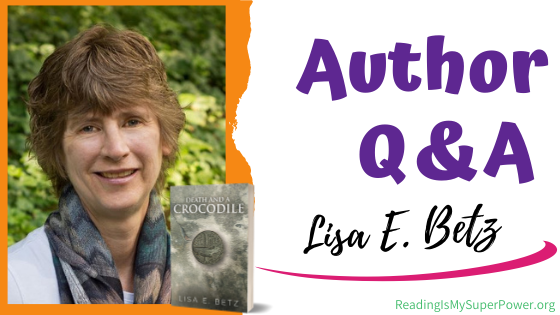 Please join me in welcoming Lisa E Betz, a new author friend, to the blog to chat about her debut novel Death and a Crocodile! I’m already intrigued by that title, aren’t you? 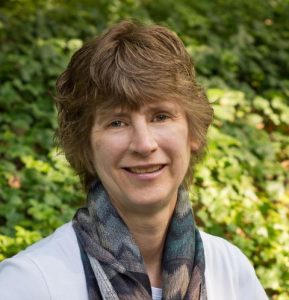 Lisa E. Betz worked as an engineer, substitute teacher, and play director before becoming an award-winning mystery writer. She brings her analytical mind, quirky humor, and positive outlook to all she writes. She draws inspiration from thirty-five years of leading Bible studies to create entertaining mysteries set in the world of the early church, and then she fills that world with eccentric characters, independent females, and an occasional sausage-snatching cat. In addition to writing novels, Lisa blogs about living with authenticity and purpose. 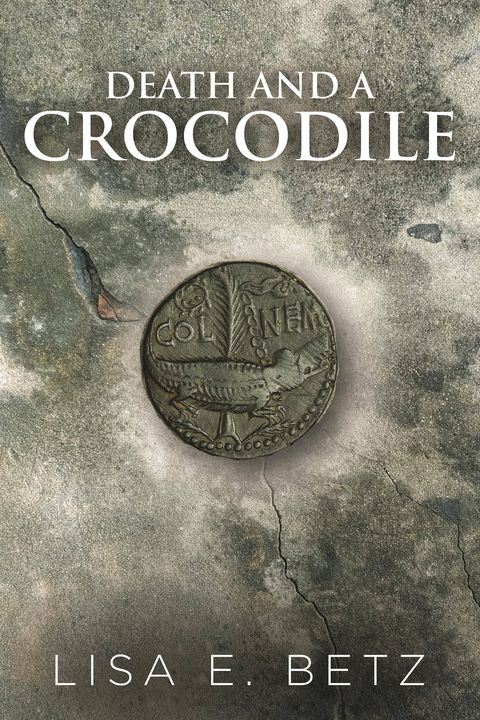 Sensible women don’t investigate murders, but Livia Aemilia might not have a choice.

Rome, 47 AD. When Livia’s father dies under suspicious circumstances, she sets out to find the killer before her innocent brother is convicted of murder. She may be an amateur when it comes to hunting dangerous criminals, but she’s determined, intelligent, and not afraid to break a convention or two in pursuit of the truth. Plus, she’s adopted a radical new faith that encourages her to believe a woman and a handful of servants can actually solve a murder.

Can she uncover the culprit before powerful men realize what she’s up to and force her to stop? Or will her snooping land her in deadly peril?

A lighthearted historical mystery set in first-century Rome, featuring a feisty amateur sleuth, a cast of eccentric characters, and an unrepentant, sausage-snatching cat.

Lisa: I prefer warm days and green leaves to chilly snow and ice. I live in the woods, so our winter view is bleak and gray while our summer view is filled with colorful flower beds and leafy trees, with a glimpse of green farm fields in the distance. Plus, I’m always cold, so warmer temperatures make life more pleasant.

Carrie: Though I personally prefer winter to summer, the view definitely makes a difference!

Lisa: I’m a cat person. I grew up with a Siamese cat who was like my second mother. She came running to check on me when I cried, stayed by my side when I was sick, and listened patiently when I needed to talk through upset feelings. My current cat is a rambunctious two-year-old named Scallywag. Since I love cats and know them well, I’ve included one in my novel. Nemesis is a black cat with smarts and attitude. She doesn’t solve crimes, but she does pop up now and then to add a bit of comic relief and swipe a sausage or a sardine.


Carrie: awww – it sounds like you had a really sweet cat growing up!

Lisa: My soul finds peace in a sunny green forest, not a windswept beach. I live in southeastern Pennsylvania, so both ocean and mountains are within a few-hour drive. I enjoy trips to both, but my happy place is the solitude of a wooded hillside. Plus, under the trees I don’t have to worry about sunburn.


Carrie: I would much rather be in a sunny green forest (preferably in the Smoky Mountains) than on a beach for sure!

Lisa: I was a tomboy and my children are both boys. We only watch movies that include explosions, car chases, or sword fights. (Preferably, all three!) So, no Hallmark movies for us.


Carrie: haha no i guess not 🙂

Lisa: According to my children, my superpowers include:

Friends have often accused me of being a walking dictionary, a questionable superpower since it scares them off from playing word games with me.


Carrie: LOL i’d say those are pretty handy superpowers to have!


Lisa: While other kids idolized superheroes like Batman or Superman, my favorite hero was Robin Hood. I’ve read multiple versions of Robin Hood over the years, and he remains a favorite to this day. Why? Partly because I love the woods, so living by your wits in the forest appeals to me. (Another childhood favorite was My Side of the Mountain.) Also, I love underdog stories and tales where the main character foils the bad guys through cleverness and skill. And there was something appealing about his motto of take from the rich to help the poor. I always saw him as a misunderstood hero rather than a crime lord.


Carrie: I never read any Robin Hood stories but I loved the Disney version – does that count? lol


Q: If I asked your characters to describe you as an author, what would they say?


Lisa: My main character, Livia, would say that I’m not assertive enough. I wrote a book that people stay up half the night to finish, and I ought to learn how to toot my horn about it, for goodness sakes! She likes my sense of humor and appreciates my slightly non-conformist perspective on life. However, she thinks I should do something about my tendency to stifle my emotions.

Her spunky sidekick, Roxana the maidservant, likes my down-to-earth attitude and applauds me on  my tendency to not follow directions. But she thinks I need to add more spice to my life. I read too many books when I should be out trying something risky and exciting.

Nemesis the cat approves of the coffee mug I bought in honor of my novel, which reads, “Black cats rule.” In her opinion, so long as I follow that truth, all is right with the universe.

Avitus the aristocratic lawyer appreciates my lack of emotional volatility and my logical thinking style. He wishes more females were as pragmatic and even-keeled as I am. (His life would be so much simpler if they were.)

Carrie: hahaha this may be my favorite answer ever to this question – love it!


Q: What surprised you about your book or your characters as you wrote Death and a Crocodile? Were there any characters that were more difficult to write than the others?


Lisa: I’ve been pleasantly surprised at how various minor characters show up with a distinct voice and personality. Sometimes a character I invent for one scene intrigues me enough that I think up ways to use them in additional scenes. For example: One of my suspects turned into a jolly old chap who charmed me (and my sleuth). He may show up in a future book. [Spoiler alert: he isn’t the guilty one.]

Not all characters behave that way, of course. I’ve had to work a lot harder with some of them to get them right. One I had particular problems with was Livia’s mother. She’s legalistic and difficult to please, and her focus is on pleasing dominant men at all costs. I guess she exemplifies too many qualities I don’t admire and that’s why I had such a hard time getting inside her head and understanding how to portray her believably. She isn’t a main character, but she’s a constant irritant, complicating Livia’s life in various ways.


Q: What is one of your favorite quotes from Death and a Crocodile and why do you love it?

Lisa: “I’m afraid most people never see beyond the skin to what is underneath. In so doing they miss the most important facts in life.”

The quote comes from the leader of Livia’s house church, when he first meets Avitus, who has burn scars on his cheek. Here’s a bit more context:

“It has been a pleasure to meet you. I have rarely met a happier household.”

Avitus huffed a laugh. “Happy? Most people accuse me of being taciturn—or some less polite term.”

“Perhaps content would be a better word,” Pansa said. “Your garden is peaceful and your slaves respect you.”

“An interesting observation. Most visitors notice only that my slaves are ugly. Like me.”

Pansa sighed deeply. “I am afraid most people never see beyond the skin to what is underneath. In so doing, they miss the most important facts in life.”

I intentionally included misfits and underdogs in my novel. I understand the pain of  being uncool and the frustration of fighting molds that don’t fit. Thus, I respect others (real or fictional) who are brave enough to succeed despite their less-than-perfect outer image.

In my blog, I encourage my readers to believe in their self-worth and their ability to make a difference in in their world. In my novels I include characters who don’t fit the conventional mold. I reveal the heroic and honorable qualities hiding inside these characters, whom others see as flawed or useless. Because Pansa sees with the eyes of Christ, he can see what others miss.

Lisa: This is my debut novel, so my biggest challenge at the moment is learning how to market a book.  I’m also working though edits on the second Livia Aemilia mystery. Book Two starts with a missing person, which leads to a series of increasingly sinister discoveries. In the book, Livia is recently married, so in addition to solving the mystery she must convince her new husband that she is capable of being a sleuth. She starts the book investigating behind his back, but that doesn’t work out well. Thus begins her journey of learning to trust him. 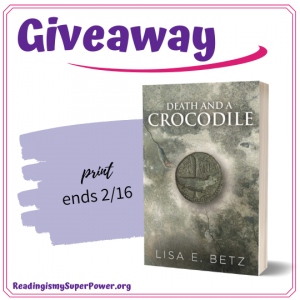 Lisa E Betz is offering an autographed print copy of Death and a Crocodile to one of my readers! (US/CAN only. Void where prohibited by law or logistics.) This giveaway is subject to Reading Is My SuperPower’s giveaway policies which can be found here. Enter via the Rafflecopter form below.


What about you? What makes you want to read Death and a Crocodile by Lisa E Betz?

18 responses to “Author Interview (and a Giveaway!): Lisa E. Betz & Death and a Crocodile”