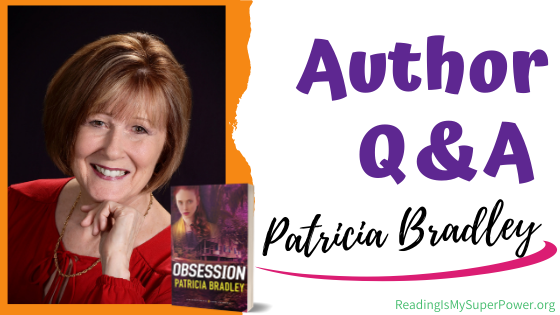 It’s always a treat to chat with Patricia Bradley, so I’m absolutely delighted to welcome her back to the blog today to talk about her new romantic suspense, Obsession! 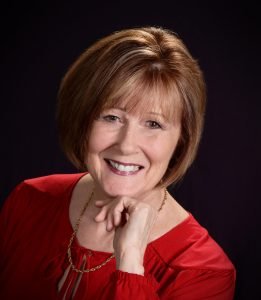 Patricia Bradley is the author of Standoff and Obsession, as well as the Memphis Cold Case Novels and Logan Point series. Bradley won an Inspirational Reader’s Choice Award in Romantic Suspense, a Daphne du Maurier Award, and a Touched by Love Award; she was a Carol Award finalist; and three of her books were included in anthologies that debuted on the USA Today bestseller list. She is cofounder of Aiming for Healthy Families, Inc., and she is a member of American Christian Fiction Writers and Romance Writers of America. Bradley makes her home in Mississippi. Learn more at www.ptbradley.com. 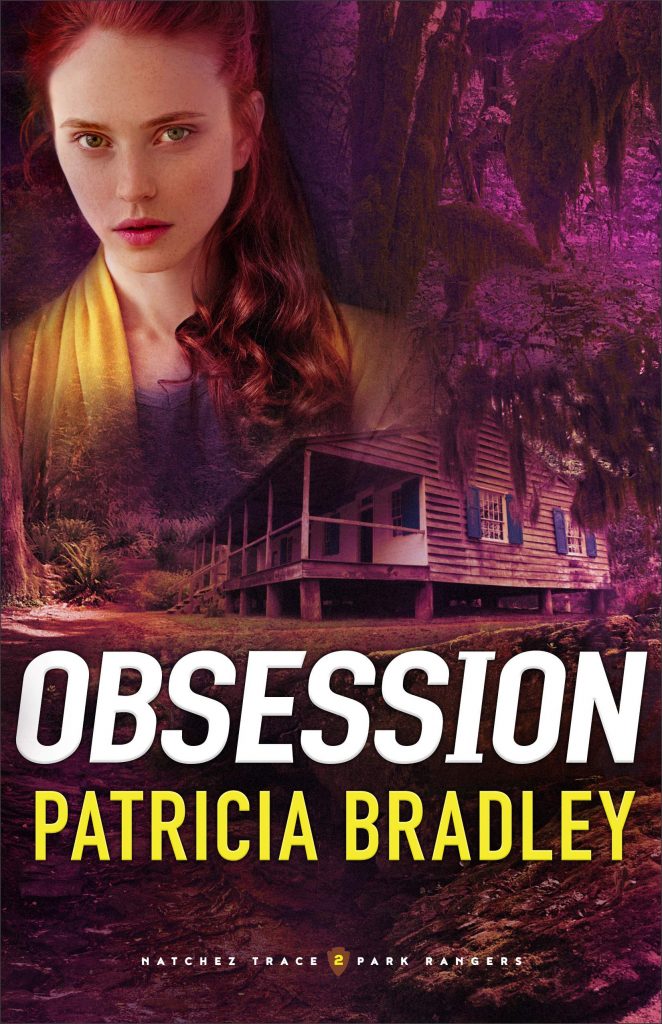 Natchez Trace Ranger and historian Emma Winters hoped never to see Sam Ryker again after she broke off her engagement to him. But when shots are fired at her at a historical landmark just off the Natchez Trace, she’s forced to work alongside Sam as the Natchez Trace law enforcement district ranger in the ensuing investigation.

To complicate matters, Emma has acquired a delusional secret admirer who is determined to have her as his own. Sam is merely an obstruction, one which must be removed. Sam knows that he has failed Emma in the past, and he doesn’t intend to let her down again. Especially now that her life is on the line.

Hi Patricia! Welcome back to the blog!

Patricia: Four cups of coffee in the morning with Bailey Irish Cream (nonalcoholic) but in the afternoon, Earl Grey. I love coffee. I mix my own, usually grinding the beans, and I usually make it strong—I need the kick. Lol. As for afternoons, the tea is more for breaking up my writing. I take a minute to make the tea and then I sit in my recliner and enjoy it. My dad started me on hot tea when I was a kid…

Carrie: that sounds like a delightful break (and how are you not too jittery to write after FOUR cups of coffee each morning hahaha)

Patricia: Music in a heartbeat. While I don’t always write to a soundtrack for my characters, I love classical music and usually have it playing. I simply can’t grasp an audiobook.

Carrie: Same. My mind wanders too much when I’m trying to listen to an audiobook…

Patricia: At one time I would have said there is only one way—over, but that was BC. (Before cats) It’s harder for them to unroll the paper if it’s under.

Patricia: I love the smell and feel of a print book, but I can house so many more ebooks. lol


Patricia: I’ve gotten hooked on the Joanna Brady books by JA Jance. I’m up to #7 now, and I’m reading them in preparation for writing stories featuring a female sheriff.


Patricia: I’m pretty sure Homeland Security or the FBI has a file on me from everything I’ve googled. Like how to make a bomb to blow up a car, gun running, poisons, GHB…but the last thing I googled was erotomania while writing Obsession. It’s the delusional belief that a person is in love with the affected individual, despite contrary evidence.


Q: Which of your main characters in Obsession is most like you?


Q: Which of your main characters in Obsession was the most difficult to write?


Patricia: Emma. Who wants to confront their own flaws? It did help me to not be so quick to form an opinion.


Q: What do you most want readers to take away from Obsession?

Carrie: amen. Such an important truth to understand..

Patricia: Next up is Crosshairs, Natchez Trace Park Rangers, Book 3. It continues the stories of rangers who patrol the Natchez Trace. This time it’s Ainsley Beaumont who left Natchez after high school and never planned to return. But a murder case on the Trace draws her back and she’s forced to work with her old flame, Lincoln Steele, a former FBI sniper. 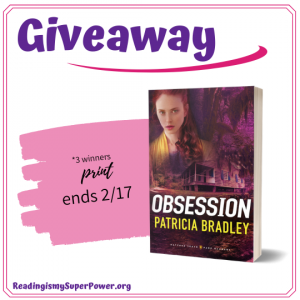 Revell is offering a print copy of Obsession by Patricia Bradley to THREE of my readers! (US only. Void where prohibited by law or logistics.) This giveaway is subject to Reading Is My SuperPower’s giveaway policies which can be found here. Enter via the Rafflecopter form below.


What about you? What makes you want to read Obsession by Patricia Bradley?

28 responses to “Author Interview (and a Giveaway!): Patricia Bradley & Obsession”