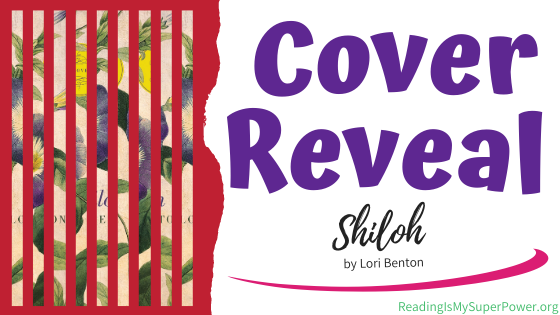 I’m SO EXCITED today to join with author Lori Benton to bring you the cover reveal for her new historical novel, Shiloh – the second installment in Lori’s Kindred duology!! I cannot wait for this book!

A year has passed since Ian Cameron reluctantly sent his uncle’s former slave, Seona, and their son, Gabriel, north to his kin in Boston. Determined to fully release them, Ian strives to make a life at Mountain Laurel, his inherited plantation, along with Judith, the wife he’s vowed to love and cherish. But when tragedy leaves him alone with his daughter, Mandy, and his three remaining slaves, he decides to return north. An act of kindness on the journey provides Ian the chance to obtain land near the frontier settlement of Shiloh, New York. Perhaps even the hope for a new life with those he still holds dear.

In Boston, Seona has taken her first tentative steps as a freewoman, while trying to banish Ian from her heart. The Cameron family thinks she and Gabriel should remain under their protection. Seona’s mother, Lily, thinks it’s time they strike out on their own. Then Ian arrives, offering a second chance Seona hadn’t dared imagine. But the wide-open frontier of Shiloh feels as boundless and terrifying as her newfound freedom—a place of new friends and new enemies, where deep bonds are renewed but old hurts stand ready to rear their heads. It will take every ounce of faith and courage Ian and Seona can muster to fight for their family and their future . . . together. 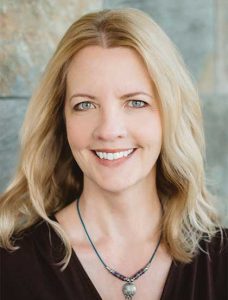 Lori Benton was raised in Maryland, with generations-deep roots in southern Virginia and the Appalachian frontier. Her historical novels transport readers to the eighteenth century, where she expertly brings to life the colonial and early federal periods of American history. Her books have received the Christy Award and the Inspy Award and have been honored as finalists for the ECPA Book of the Year. Lori is most at home surrounded by mountains, currently those of the Pacific Northwest, where, when she isn’t writing, she’s likely to be found in wild places behind a camera. 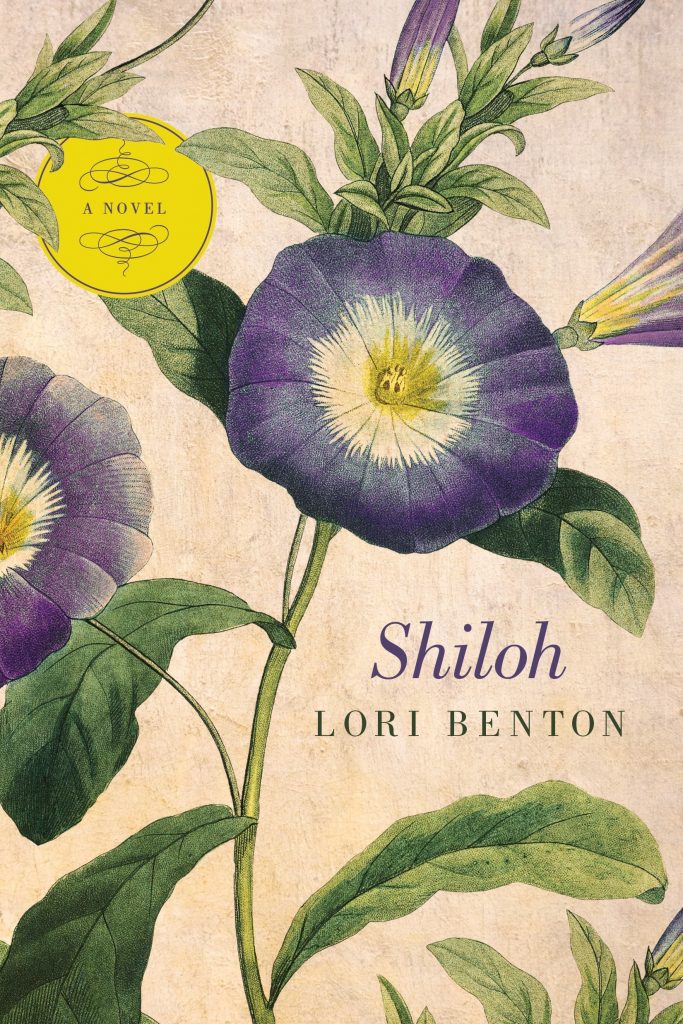 By the way, if you haven’t yet read Mountain Laurel (Kindred #1) be sure to grab a copy before Shiloh releases this autumn (10/5/21). Shiloh also revisits several key characters from Lori’s debut novel, Burning Sky. If you’ve yet to make their acquaintance, good news! There’s plenty of time to meet the frontier denizens of Shiloh, New York in the pages of Burning Sky before Shiloh’s October release. Click on the covers below to grab a copy of each book! 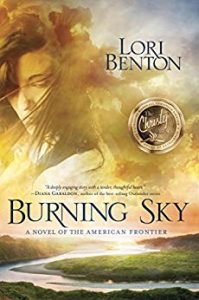 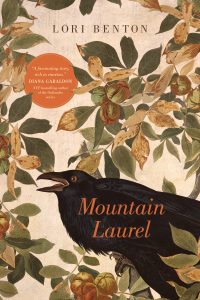 What about you? What makes you want to read Shiloh by Lori Benton? What’s your fave part of the Shiloh cover?