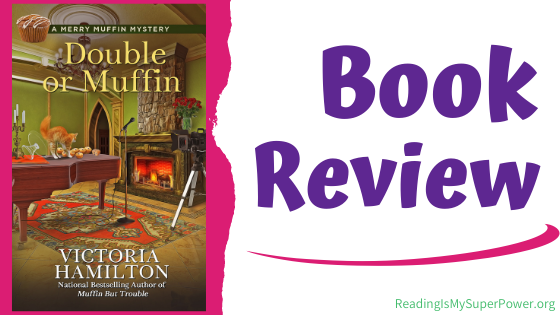 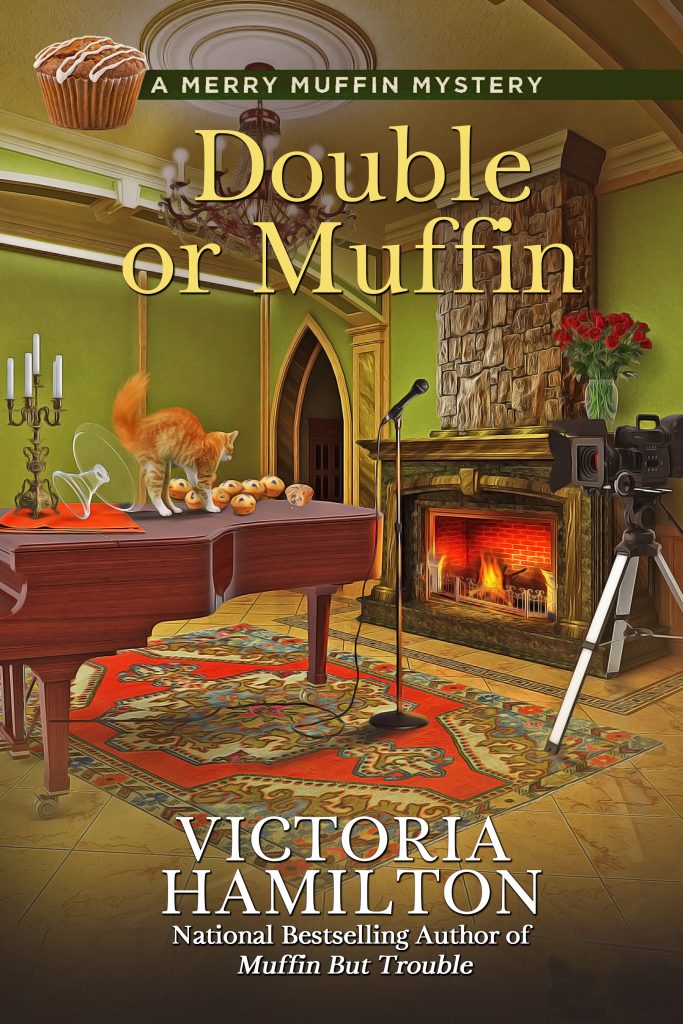 In the new Merry Muffin Mystery, baker Merry Wynter must solve a disturbing crime among opera singers before the culprit decides it’s curtains for her . . .

When a reality TV show for aspiring opera singers descends on Wynter Castle, Merry’s got her hands full catering to the endless demands of the distinguished judges and ambitious contestants. Then mysterious rumors about the cast and crew begin to surface, suggesting that some of their performances may be filled with false notes. When a dogged reporter with an eye for scandal who’s been covering the competition is attacked and left for dead, Merry’s determined to discover who orchestrated the heinous deed.

Her long list of suspects is filled with eccentric personalities, including a promiscuous tenor known for making unwanted overtures, a pampered young prodigy and her meddlesome mother, and a quiet up-and-comer whose shadowy uncle may have ties to the underworld. As the musical contest and Merry’s investigation near their finale, she’ll have to act fast to keep a conniving contestant from plotting out her final act . . . 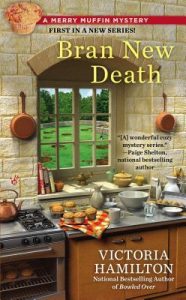 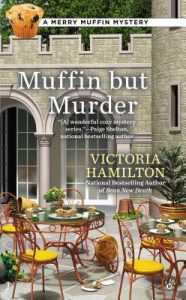 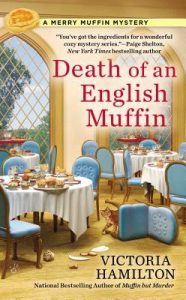 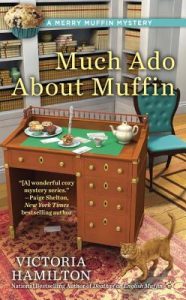 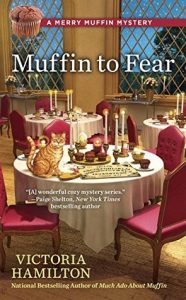 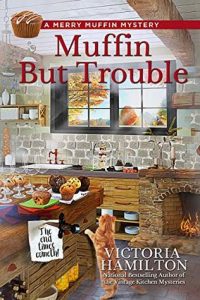 With Double or Muffin, I’m jumping in to the middle of the Merry Muffin Mystery series, but with that title, how could I resist? I liked Merry Wynter right from the beginning, charmed by her smartly written first person narrative and the fact that she owns her own ancestral castle in the United States. Because, hello, who doesn’t want to know someone with a castle?!? Her husband Virgil, bestie (and business partner) Pish, her cat Becket, and her copious friends and acquaintances – all of them add further layers to the story on their own, even as they are advancing the plot in various ways.

Along with liking Merry right away, I also almost instantly felt so stressed for her haha. She has her plans for the next few days, and suddenly Pish springs a major inconvenience on her – a reality ‘American Idol-ish’ competition for opera singers will be filming at the castle, starting that very day, and the contestants and producers will all be staying in the castle. Cue throwing out the first to-do list and coming up with a whole new one, and boy that gives me anxiety to think about lol. I don’t like my own plans changing that dramatically at a moment’s notice, so Merry had all my sympathy even as she herself rolled expertly with the punches. And oh boy, did the reality show cast, crew, judges, and mentors add a large dose of drama and chaos to the equation, not to mention a heaping helping of secrets. I got so caught up in figuring out everything they were all hiding that I completely failed at figuring out who the attacker was – or why. Very well-constructed plot and nicely placed clues, even if I missed them lol.

Double or Muffin definitely can be read as a standalone, though I think I would have absorbed the character dynamics a bit more quickly if I’d been reading the series from book one. There are a lot of supporting characters in this particular book, and it seems several of them have popped up in other books so I think it would have been easier for me to keep up with everyone if I wasn’t meeting all of them for the first time.

Bottom Line: This was my first read in the Merry Muffin series, and my first book by Victoria Hamilton, to my recollection, but it won’t be my last. I immediately connected with the author’s writing style, with her witty & smart first person narrative. The characters are nicely developed, even the supporting characters, and while I thought it got a bit bogged down in details at times, it remained engaging from start to finish. The castle, the eccentric characters, the last-minute reality show elements – all of these helped this cozy mystery stay fresh and unpredictable, and I also appreciated that it dealt with some serious issues without getting overly heavy in tone. I can’t wait to catch up on the series backlist & future books with Merry and crew!


Reviewer’s Note: Readers may want to be aware that this book contains some mild cursing and some suggestive elements. 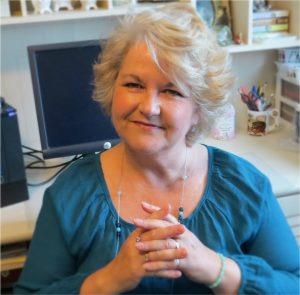 Victoria Hamilton is the bestselling author of several mystery series including the national bestselling Vintage Kitchen Mysteries and Merry Muffin Mysteries. She does, indeed, collect vintage kitchenware and bake muffins. She drinks tea and coffee on writing days, and wine other times. It doesn’t do to confuse days. She crochets (a little), paints (a little) and reads (a lot). A solitary being, she can be coaxed out of her writing cave for brownies and cat videos.

She started her writing life as Donna Lea Simpson, bestselling author of Regency Romances, paranormal historicals and historical mysteries, and still has a soft spot for the Regency period.

If you Google ‘Victoria Hamilton’, you will find listed first a famous actress who starred as the Queen Mother in the series The Crown and as Charlotte Brontë in ‘In Search of the Brontës’. That’s not the Victoria who writes mysteries. 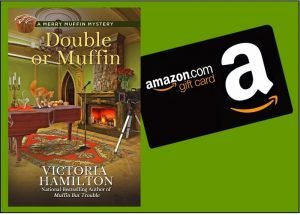 What about you? What makes you want to read Double or Muffin by Victoria Hamilton?

9 responses to “Book Review (and a Giveaway!): Double or Muffin by Victoria Hamilton”