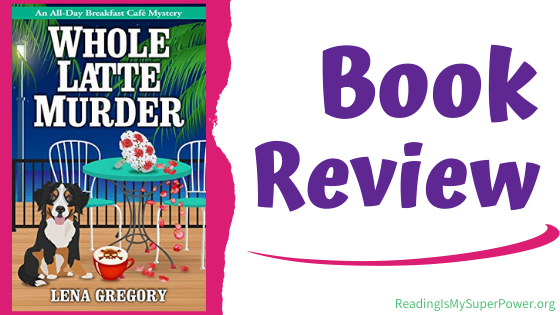 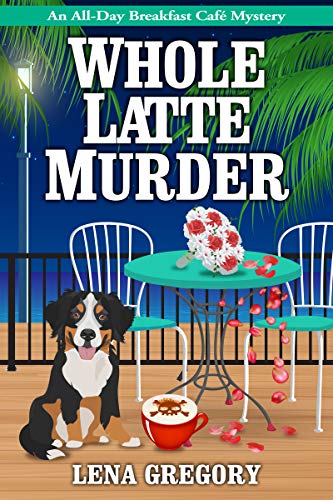 Ex-New Yorker and local diner owner Gia Morelli is still getting used to the sweltering Florida sun. But this summer she’ll have to deal with a more dangerous kind of heat–when she’s hot on the trail of another murderer . . .

Summer in Boggy Creek has arrived, and Gia’s best friend, successful real estate agent Savannah, is getting hitched. Now she’s enlisted Gia’s sleuthing talents in a desperate search for the perfect wedding dress. But when Savannah mysteriously vanishes after showing a mansion to a bigwig client, Gia investigates the house Savannah was trying to sell. The first clue she finds is Savannah’s car in the driveway. Inside the house, they stumble on Savannah’s potential buyer–dead. Someone had apparently closed the deal–with a two by four full of nails to the client’s head. Soon afterward, a woman’s body is fished from the lake near the same house. The townsfolk are now sweating bullets over the murders, and the heat comes down on poor Gia to find her missing friend, and track down the killer . . . 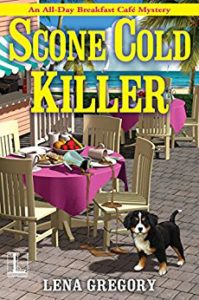 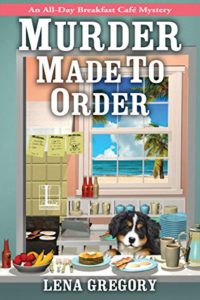 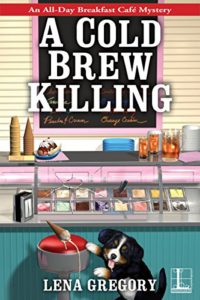 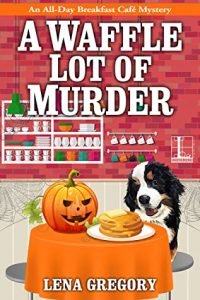 I said in my review of A Waffle Lot of Murder that my favorite part of this cozy mystery series is the friendships Gia has formed with the people of Boggy Creek. In this latest book, Whole Latte Murder, those friendships are brought into sharp focus yet again when Savannah goes missing. Gia is living proof that family isn’t just the lineage you’re born into; it’s also who you’ve gathered around you. And though Gia didn’t have a bustling family upbringing with lots of siblings for support, she has built that very thing with her close friends (and their families) in Boggy Creek. Savannah is a big part of the glue that brings the whole group together, and watching everyone deal with her disappearance and the search to find her was quite touching.

The mystery is somewhat two-fold in Whole Latte Murder, and honestly Gia sorta takes a back seat in the crime solving this time around. Savannah spearheads most of the investigation in the latter half of the book, but of course Gia is right there by her side. And both of them stay just a step ahead of their policemen beaus, Leo and Hunt… much to the law officers’ fond-but-anxious dismay. There’s all sorts of twists and turns and layers to this mystery, and while I figured out a couple of things ahead of the female dynamic duo I was way off on others.

Bottom Line: Whole Latte Murder by Lena Gregory keeps readers engaged from beginning to end. The mystery takes several surprising detours, and the cast of potential suspects could easily fill Gia’s cafe to capacity. Savannah’s storyline in this installment is heartwarming and touching – but you’ll also cheer at her courage and strength. Along with the complexities of the whodunnit & the yummy breakfast food sizzling on the griddle, the power of friendship and community shines brightest of all. 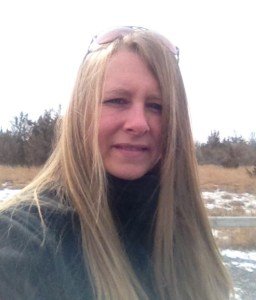 Lena Gregory is the author of the Bay Island Psychic Mysteries, which take place on a small island between the north and south forks of Long Island, New York, and the All-Day Breakfast Café Mysteries, which are set on the outskirts of Florida’s Ocala National Forest.

Lena grew up in a small town on the south shore of eastern Long Island, but she recently traded in cold, damp, gray winters for the warmth and sunshine of central Florida, where she now lives with her husband, three kids, son-in-law, and four dogs. Her hobbies include spending time with family, reading, and walking. Her love for writing developed when her youngest son was born and didn’t sleep through the night. She works full time as a writer and a freelance editor and is a member of Sisters in Crime.

To learn more about Lena and her latest writing endeavors, visit her website at http://www.lenagregory.com/ and be sure to sign up for her newsletter.

What about you? What makes you want to read Whole Latte Murder by Lena Gregory?

26 responses to “Book Review (and a Giveaway!): Whole Latte Murder by Lena Gregory”