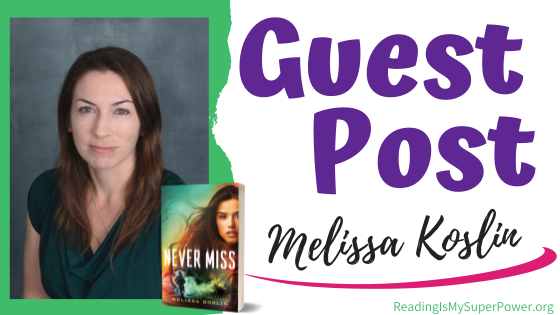 Please join me in welcoming Melissa Koslin back to the blog today to chat about her new thriller, Never Miss – and Top 10 Story Ideas Inspired by 2020 That Need to be Written! 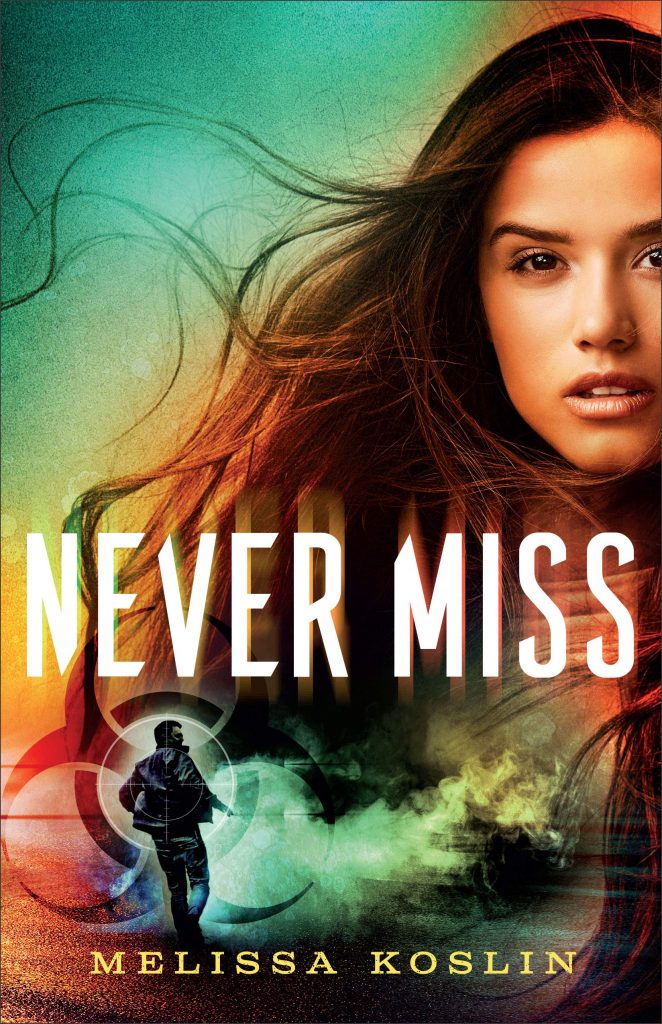 Former CIA sniper Kadance Tolle possesses a special set of skills and a rare pedigree. She comes from a family of assassins, and by saving Lyndon Vaile’s life she risks being found by them. Despite the danger, Kadance feels compelled to help Lyndon discover who is after him–and his research that seems to prove that the Ebola virus was manmade and is about to be weaponized.

With shadowy figures pursuing them and a Mastermind watching their every move, Kadance and Lyndon must scramble to stop an impending bioattack at the State of the Union address. But their warnings fall on deaf ears, and it becomes increasingly clear that there’s no one they can trust–except perhaps each other.

Strap in for a breakneck story that will have you up all night, hurtling toward the last page as the clock ticks and time runs out.


2020 was certainly an interesting year. If you read my new book Never Miss, you may wonder if perhaps it was inspired by 2020. It involves the threat of a global pandemic like the world has never seen, and there is an assault on the Capitol Building. HOWEVER, Never Miss was completed and in the publisher’s hands before 2020 dawned—I swear! And, no, I am not a seer or otherwise clairvoyant. And, no, 2020 was definitely not my fault! I am not taking responsibility for that mess.

I do believe there is a small bright side to 2020. Man, can we pull some good story ideas out of that crazy year! Here are the top 10 that I think need to be written…

You know, it’s kind of scary living in a writer’s mind. We’re always thinking of these horrible situations. But we also get to create the heroes, people who fight and voluntarily suffer for good. That’s my favorite part. 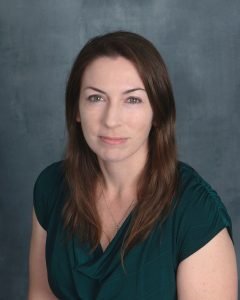 Melissa Koslin is a fourth-degree black belt in and certified instructor of Songahm Taekwondo. In her day job as a commercial property manager, she secretly notes personal quirks and funny situations, ready to tweak them into colorful additions for her books. She and Corey, her husband of twenty years, live in Jacksonville, Florida, where they do their best not to melt in the sun. Find more information on her books at MelissaKoslin.com.

Revell is offering a print copy of Never Miss by Melissa Koslin to three of my readers! (US only. Void where prohibited by law or logistics.) This giveaway is subject to Reading Is My SuperPower’s giveaway policies which can be found here. Enter via the Rafflecopter form below.


What about you? What makes you want to read Never Miss by Melissa Koslin? (and/or) Is there a good suspense plot from 2020 that you think needs to be written?