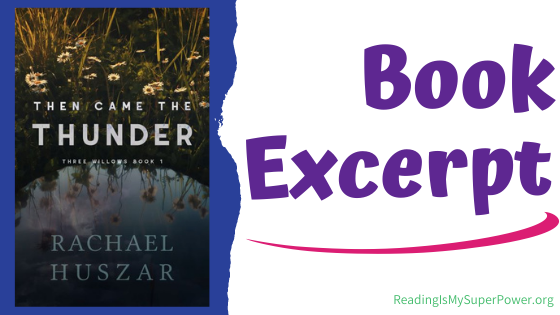 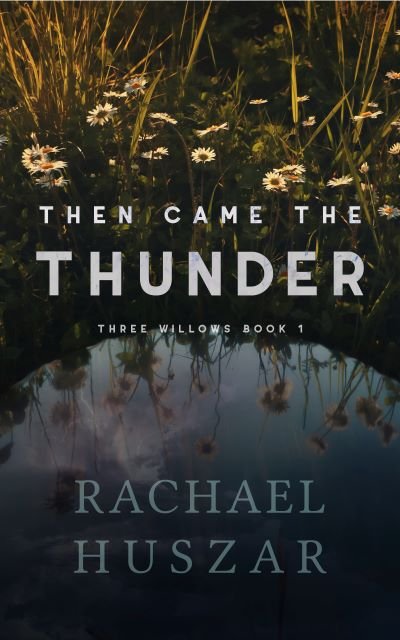 Jessalyn Joy loves her husband, but she can’t help the feelings that arose when he volunteered for the Union army. When he comes back to her in a box instead of on his feet, those feelings complicate even more.

Jessalyn’s mourning period is cut short when something begins to attack the livestock in their small town, and greater dangers begin to threaten their provincial life. Thrown together with the new reverend, one of her own students, and a strange man somehow related to her husband’s passing, Jessalyn must find a way to stop the evils that threaten her husband’s first and ultimately last home.

Set in the Southwestern home front, Huszar blends a taste of fantasy into a startling down-to-earth world, creating a high stakes adventure for this strong female protagonist and her band of amateur sleuths.

NOTE: There is some cursing in this book.

“Seems like a sweet kid,” Sam said once they’d gone.

“And, you’ve got a lesson with her tonight?”

“I do,” Jessalyn said. “Lilah is an excellent reader and studies with me privately.”

Sam noticed a pattern. The preacher received one-on-one advice from Jessalyn, and so did a talented student. He was growing quite curious about Jessalyn the teacher, as well as Jessalyn the woman. “Mind if I sit in?”

She blinked. “On the lesson?”

“Yeah. Might be fun to see you in action.”

Jessalyn narrowed her eyes. “I’m not sure how much ‘fun’ you could have.”

“Leave that up to me. What’s the topic?”

“We’ve been reading A Tale of Two Cities.”

Sam didn’t miss the incredulity in her voice. To be fair, he supposed he didn’t look like an avid reader. Still, there was something so satisfying about surprising Jessalyn. He gazed up at the sky and tapped his chin dramatically. “What was it we were saying this morning about snap judgements? I just can’t remember . . .”

Jessalyn huffed. She put on a mockingly haughty tone. “Do forgive me, good sir.”

Any reply Sam might have had was cut off by a sweetly shrill cry. “Jessalyn! Oh, Jessalyn!” Three women were making their way towards them in the slowly thinning crowd, the bright colors of their dresses making them pop out like early spring buds.

Jessalyn froze mid-stride, and Sam watched a series of emotions cross her face. Pain, regret, resolve, and finally a smile so wide it looked like it hurt. “Charity! Patience! Felicity! Hello,” she said to the women. Ooohh, she hates them.

The blonde flapped a hand at Jessalyn. “It’s been a while since we saw you out and about!”

The brunette, dressed all in yellow, leaned forward. “Tell me about it. If I could get out of the kitchen in the summer and stay in that pretty little schoolhouse of yours, I’d never leave either!”

The third woman spoke up. “It really is a lovely building. You did such a nice job.”

The blonde woman, her cheeks as pink as her clothes, had been looking back and forth from Jessalyn to Sam the entire time. “Jessalyn . . .  aren’t you going to introduce us?”

All three of them giggled.

“Are you a relative of Jessalyn’s?” asked the third, Patience.

“I am not. I actually just came to Three Willows a handful of days ago. Miss Joy was kind enough to open up her spare room to me, so I’ll be her boarder until I can make other arrangements.”

Felicity, the brunette, looked Sam up and down appreciatively. “You always did have a good eye, Jessalyn. Ow!” She squeaked in pain as Charity elbowed her in the ribs.

“That’s so exciting!” Charity said loudly, trying to cover up her action. “We haven’t had a new face around here in a good while!”

“And what a face,” Felicity said.

Which earned her another jab in the ribs from Charity.

Sam glanced at Jessalyn to see her reaction to this circus act. She was failing to keep up the sunbeam smile, and something dark seemed to be settling in her eyes.

Patience pulled his attention back to the conversation. “Are you looking for land, then?”

“You know what that means, ladies,” Patience said to the other two. “Come autumn . . .”

“Oh! We can have a barn raising!” Felicity clapped her hands in delight.

“Wait, is it still a barn raising if we build a house?” asked Charity.

“It’s a party, Charity. What else needs to be said?” clarified Patience, a hand on her hip.

“Oh, this will be so fun!” squealed Charity.

“Mister Brooks, you must let us plan the whole thing. We won’t take no for an answer,” Felicity said.

Sam wasn’t too sure how the conversation had arrived here in the span of what felt like seconds. Maybe there was no secret behind the unfailing hospitality of Three Willows’ residents. Not that the ulterior motives of these three weren’t clear. Still, who was he to refuse? “With you three lovely ladies at the helm? I wouldn’t dream of intruding.” It wasn’t complete flattery. They were quite pretty.

“Wonderful!” said Charity. Then, like it was an afterthought, she added, “Jessalyn, um, you can be involved, too, of course.”

“Yes,” Jessalyn said, even though Sam thought she’d probably rather die than plan a party with these three.

“My gears are already turning! Girls, we must meet up later in the week,” said Felicity.

Then in a whirlwind of giggles, they departed.

Sam let out a low whistle. “What do they put in this town’s water supply?”

With the three ladies gone, Jessalyn seemed to have come back to herself a bit. She looked at Sam, a touch sly. “I’d watch that charm of yours, Samuel Brooks.”

“Because two of those women are happily married.”

Jessalyn turned away, tapping her chin. “I just can’t remember . . .”

Okay. She’d won this round. Chuckling to himself, Sam kicked at the dirt with the toe of his boot before jogging to catch up with her.

Excerpt from Then Came the Thunder by Rachael Huszar. Used with permission. 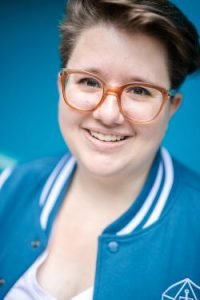 Rachael Huszar kept her life steeped in stories from a young age, and she began her own journey in story-making when she reached adulthood. In the time since, she has taken up swimming, roller skating, and consuming tabletop RPG streams. She spends the bulk of her time with her dog, Silo, and works full time as a designer in Dallas, Texas. 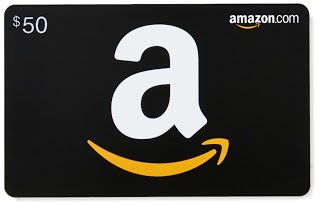 The giveaway is open to US residents only and ends on August 16th. You must be 18 or older to enter.

Then Came the Thunder


This giveaway is hosted by HFVBT, not RimSP
Follow along with the tour by clicking the banner below 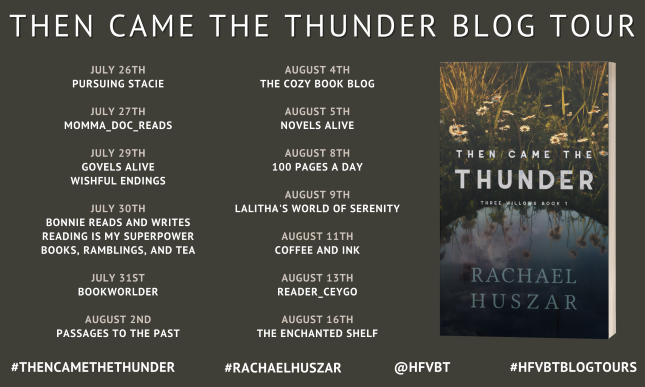 What about you? What makes you want to read Then Came the Thunder by Rachael Huszar?

3 responses to “Book Spotlight (and a Giveaway!): Then Came the Thunder by Rachael Huszar”