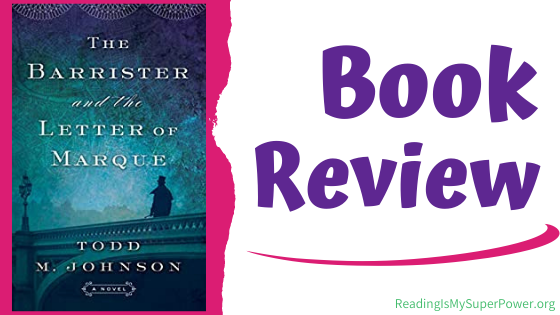 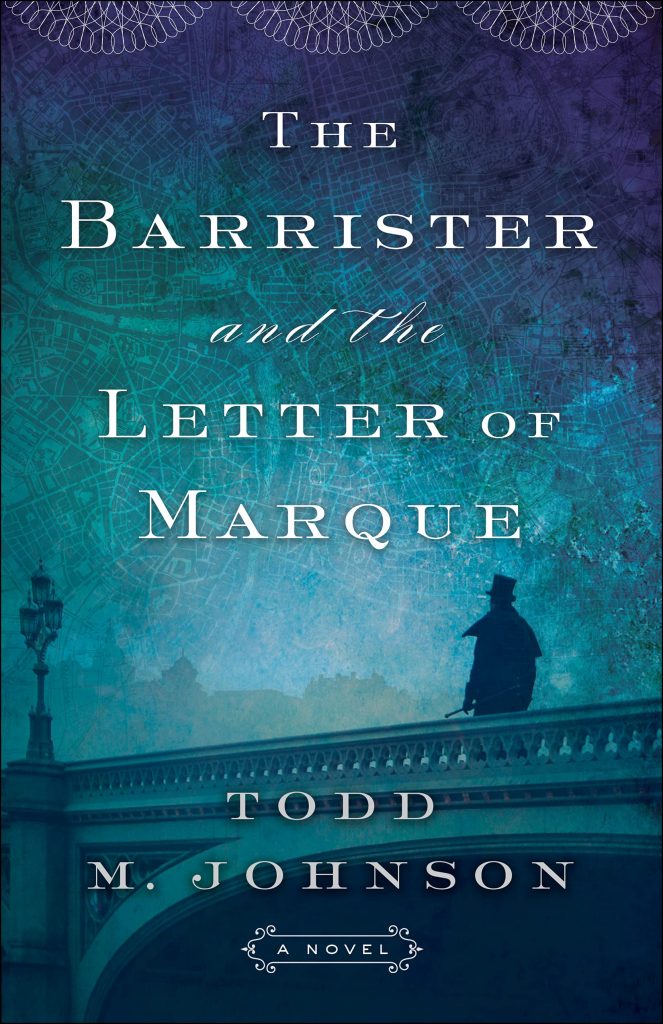 As a barrister in 1818 London, William Snopes has witnessed firsthand the danger of only the wealthy having their voices heard, and he’s a strong advocate who defends the poorer classes against the powerful. That changes the day a struggling heiress, Lady Madeleine Jameson, arrives at his door.

In a last-ditch effort to save her faltering estate, Lady Jameson invested in a merchant brig, the Padget. The ship was granted a rare privilege by the king’s regent: a Letter of Marque authorizing the captain to seize the cargo of French traders operating illegally in the Indian Sea. Yet when the Padget returns to London, her crew is met by soldiers ready to take possession of their goods and arrest the captain for piracy. And the Letter—-the sole proof his actions were legal—has mysteriously vanished.

Moved by the lady’s distress, intrigued by the Letter, and goaded by an opposing solicitor, Snopes takes the case. But as he delves deeper into the mystery, he learns that the forces arrayed against Lady Jameson, and now himself, are even more perilous than he’d imagined.

“… a mystery worthy of Sir Arthur Conan Doyle. This richly historical and lively paced story has all the makings of a modern classic.”— Jocelyn Green, Christy Award-winning author of Shadows of the White City

Wow! This twisty legal suspense set in the Regency era had me riveted to the page, never quite knowing what would happen next. It took a few chapters for me to get fully enthralled by the story, but there was enough that intrigued me to keep me reading. And boy… once William Snopes begins investigating the case (even before he completely agrees to take it) you won’t be able to put this book down until you’ve read the last word.

I don’t want to say too much about the plot because it’s so masterfully and intelligently drawn that you need to experience it for yourself, but I will say this: Very little is as it first appears, and no certain outcome is guaranteed. There are things we know that we know… and then there are things we think that we know… and then there are things that we don’t know at all. The same can be said about poor William & the rest of his legal team but, thanks to the various perspectives we are privy to during the narrative, often the things we think we know are things he doesn’t know yet. This adds to the overall mood of suspense that the story wears well and left me completely unsure how the case would turn out. Just about the time I thought I finally knew, something else would happen to upend all my assurances. Gah! This novel is so twisty and turny and atmospheric – it’s fabulous!

Bottom Line: The Barrister and the Letter of Marque by Todd M. Johnson is a riveting story that would do the great British mystery masters proud. The Regency setting contributes greatly to the suspenseful tone of the novel, as do the moments when we experience the story through a character other than our main hero, Barrister William Snopes. Johnson skillfully allows the tenets of the case to unfold with few hints as to how it will all play out, and in so doing he creates a handful of key players that we become deeply invested in. A dash of romance fed my love-story-loving heart, and I for one hope we get to spend more time in this world with these characters. Brilliantly done! 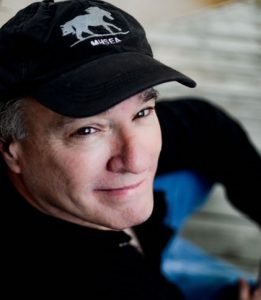 Todd M. Johnson is the author of three legal thrillers: The Deposit Slip (2012), Critical Reaction (2013), and Fatal Trust (2017), and The Barrister and the Letter of Marque (2021), his first foray into historical mystery. He has been a practicing attorney for over 30 years, specializing as a trial lawyer. A graduate of Princeton University and the University of Minnesota Law School, he also taught for two years as adjunct professor of International Law and served as a US diplomat in Hong Kong. He lives outside Minneapolis, Minnesota, with his wife and daughter.


Other Books by Todd M. Johnson 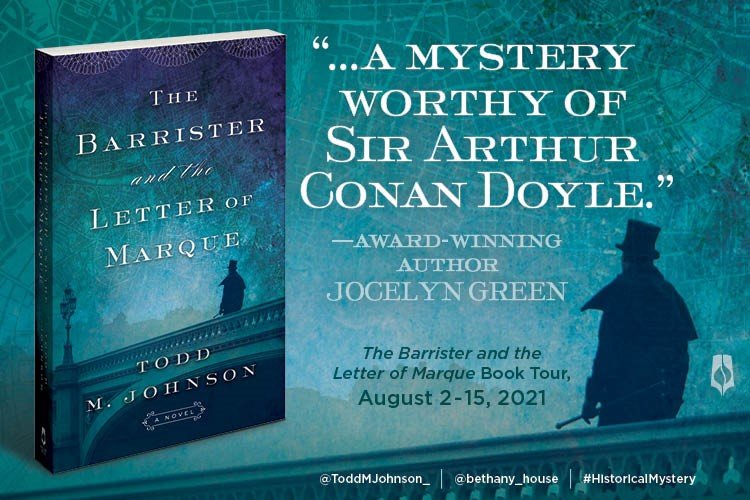 Join the virtual book tour of THE BARRISTER AND THE LETTER OF MARQUE, Todd M. Johnson’s highly acclaimed historical mystery, August 2-15, 2021. Over twenty-five popular on-line influencers specializing in historical mystery, suspense, and inspirational fiction will join in the celebration of its release with an interview, spotlights, exclusive excerpts, and reviews of this new Regency-era novel set in London, England. Check out the schedule HERE.

What about you? What makes you want to read The Barrister and the Letter of Marque by Todd M. Johnson?

35 responses to “Book Review: The Barrister and the Letter of Marque by Todd M. Johnson”