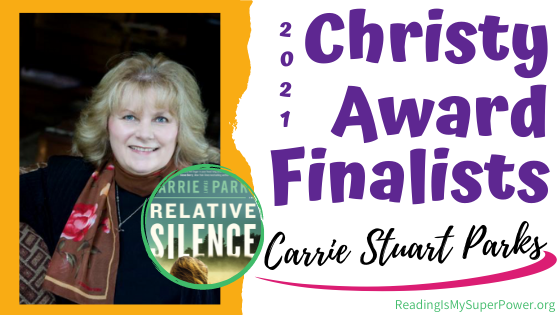 Happy Saturday, dear readers! Continuing until October 28th (culminating with a list of winners), I have the privilege of featuring all of the 2021 The Christy Award Finalists! Today I’m featuring Carrie Stuart Parks and her mystery/suspense/thriller Christy Award finalist book Relative Silence! You can check out a list of all the finalists HERE. 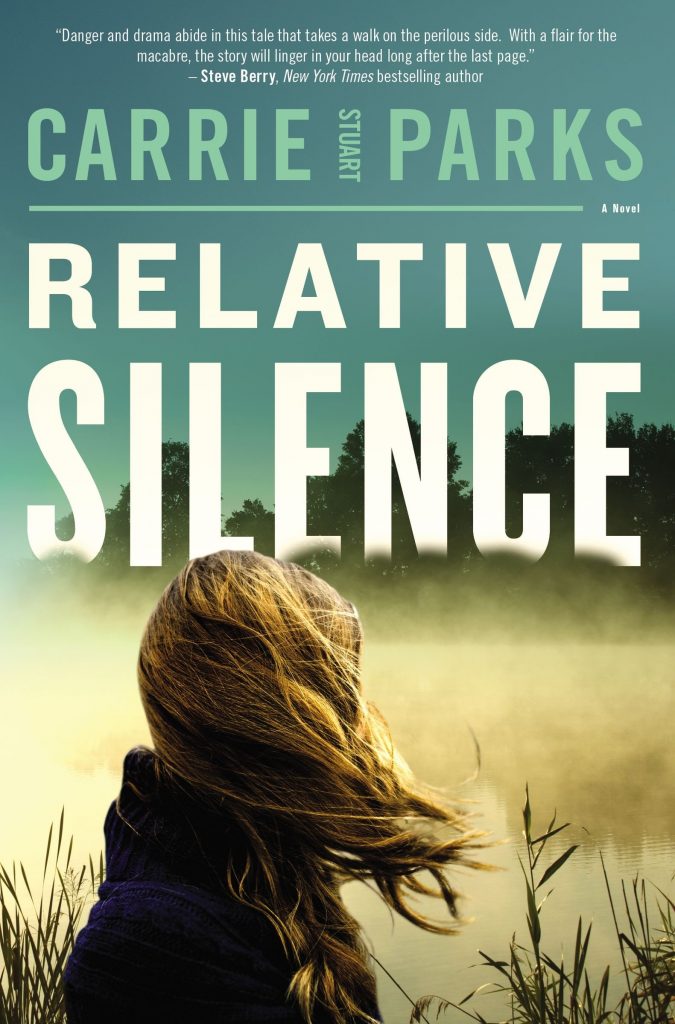 A powerful family with lots of secrets. A forensic artist with his own tragedies. And a hurricane drawing bearing down on their private island.

Fifteen years ago Piper Boone’s only child died in a boating accident, and Piper’s almost perfect life came to an end too. After living through a divorce and losing her job, she retreats to Curlew Island and her childhood home—a secluded mansion for the politically powerful Boone family, who are practically American royalty.

But Piper’s desire to become a recluse is shattered when a mass shooter opens fire and kills three women at a café where Piper is having lunch. The crisis puts her family in the spotlight by dredging up rumors of the so-called Curlew Island Curse, which whispers say has taken the lives of several members of the Boone family, including Piper’s father and sister.

Forensic artist Tucker Landry also survives the shooting and is tasked with the job of sketching a portrait of the shooter with Piper. They forge a bond over their shared love of movies and tragic pasts. But when police discover a connection between the shooting and two more murders on Curlew Island, they face a more terrible lineup of suspects than they could have imagined: Piper’s family.

Unraveling the family’s true history will be the key to Piper’s survival—or her certain death.

The piercing scream ripped up my spine. I dropped the spatula and spun.

My almost-three-year-old daughter, Dove, stood at the door to the kitchen and held out her favorite toy, a tattered stuffed bunny she’d named Piggy. Piggy’s ear was hanging by a thread with stuffing protruding from the opening.

I turned off the blender. I’d told Mildred, the housekeeper, I was going to make dessert and was elbow deep in half-whipped meringue for the banana pudding now cooling next to me.

Still crying, Dove launched herself at me.

I lifted her and checked my watch. No one was at the family’s Curlew Island home at the moment except my husband, Ashlee. He’d said he would look after Dove while I did some cooking. Yet here she was with a damaged toy and in need of comfort, while he, as usual, was absent.

“Sweetheart, Mommy will have to fix Piggy in a little bit. Where’s Daddy?”

She shook her head. Her sobbing settled into hiccups and loud sniffles.

Shifting her to my hip, I caught sight of movement in the foyer. “Ashlee?”

Still holding Dove, I charged through the house and opened the front door. Ashlee was just climbing into a golf cart, the only transportation on the island. “Just where did you think you were going? You’re supposed to be watching Dove.”

“Don’t give me a hard time, Piper.” His face was pale with beads of sweat on his forehead. “I have an errand to run on the mainland. Mildred can watch Dove.”

“Mildred’s getting groceries and I’m cooking. Take Dove with you. You don’t spend nearly enough time with your only child.”

“Look, Piper, this is important and I don’t—”

“So’s your daughter. Or maybe we should all go to the mainland together if something is that important. Better yet, you finish dessert and I’ll get to play with Dove.” I was heartily tired of Ashlee’s constant racing off to “something important.” His work as head of marketing at the family business, Boone Industries, was stressful and kept him busy, but this was getting ridiculous.

He took out a handkerchief and swabbed his sweaty brow. “N-no. I’ll take her.”

Dove had relaxed against my shoulder. “She’s overdue for her nap, and the boat always puts her fast asleep. Just be sure to put her life jacket on. There are snacks on the boat if she gets hungry.”

Ashlee opened his mouth, then shut it. A vein pounded in his forehead.

She nodded under my chin and allowed me to hand her over to Ashlee.

“As long as I need to be.” Without another word he got into the cart and drove toward the dock. 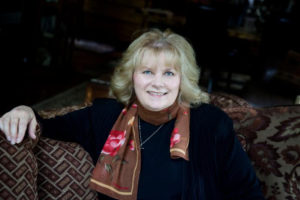 Carrie Stuart Parks is an award-winning, internationally known forensic artist. She travels across the US and Canada teaching courses in forensic art to law enforcement professionals including the FBI, Secret Service, and RCMP, and is the largest instructor of forensic art in the world. Her best-selling novels in the mystery/suspense/thriller genre have garnered numerous awards including several Carols and Inspys; the Christy, Golden Scroll, Kudos, Maxwell, and Wright. Her books have finaled in the Daphne du Maurier, Silver Falchion, Selah, and Cascade competitions. As a professional fine artist, she has written and illustrated best-selling art books for North Light Publishers.

Carrie Stuart Parks is offering a print copy of her 2021 release, Woman in Shadow, to one of my readers! (US only. Void where prohibited by law or logistics.) This giveaway is subject to Reading Is My SuperPower’s giveaway policies which can be found here. Enter via the Rafflecopter form below.


What about you? What makes you want to read the mystery/suspense/thriller Christy Award finalist Relative Silence by Carrie Stuart Parks? Or, if you’ve read it already, what did you love about it?