Happy Friday & welcome to the First Line Friday link-up! It’s time to grab the book nearest to you and leave a comment with the first line. Today, I’m featuring the first line of Initium by Natalie Walters! 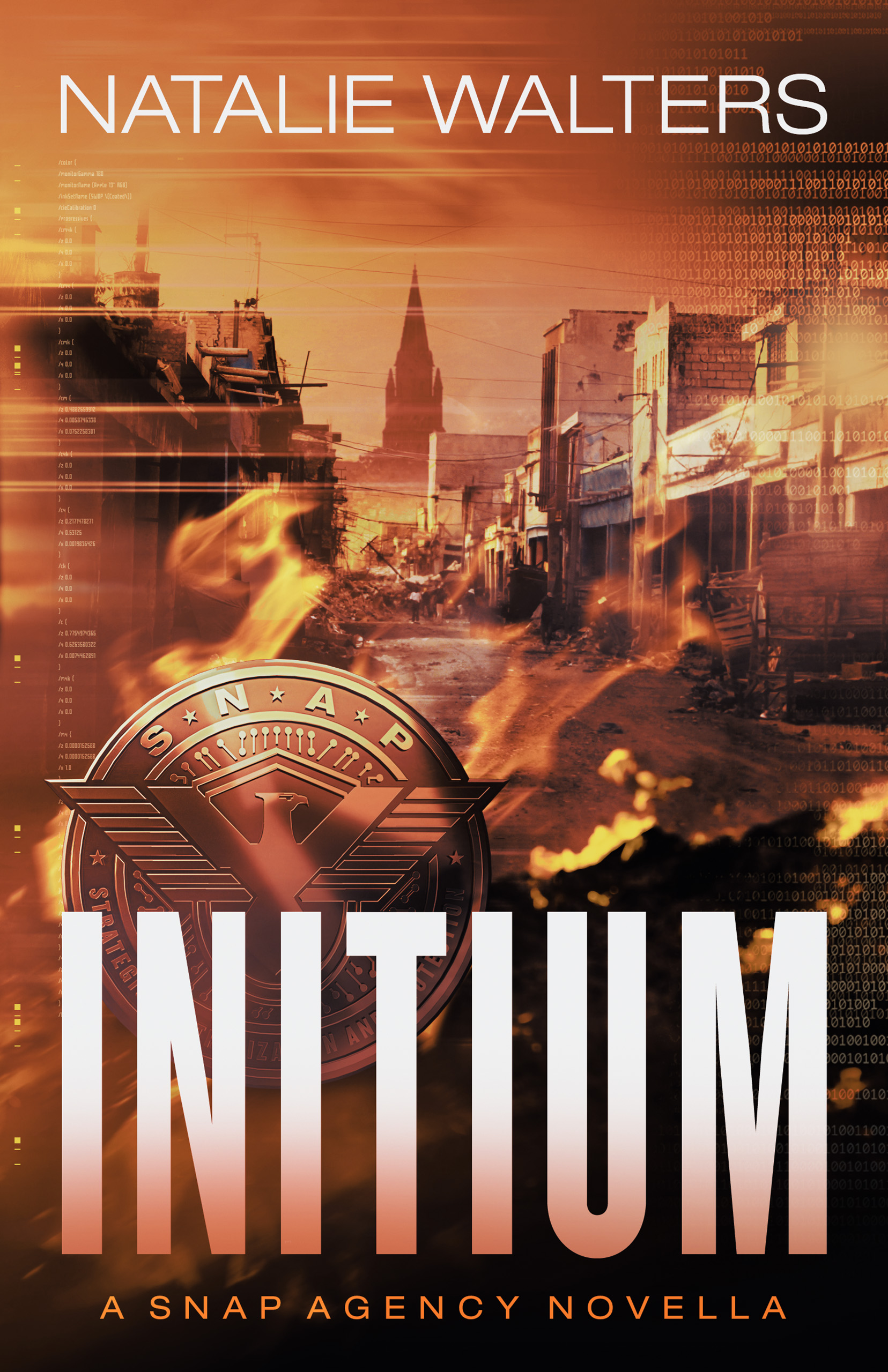 
The rattle of death echoed in his ears.

When an explosion rattled the cobblestone streets of Ireland in 1998, it left the CIA questioning one of their own, but Intel officer Tom Walsh refuses to believe his friend Sean is guilty. Tom is certain Sean wasn’t behind the misdirection of information that led to the deaths of dozens, but he’s missing and the CIA won’t go back to find him or the truth.

Unwilling to let Sean become a scapegoat for a botched mission, Tom quits the CIA and takes an unsanctioned contract job with the hopes of finding his friend and those responsible for the deadly attack. But when the new mission goes awry, Tom finds himself in a battle against an Irish dissident paramilitary group determined to strike again.

With only a hunch to go on and a red-headed bartender’s help, Tom puts himself in the path of danger and discovers his own passion for stepping in where the government can’t.

Get ready for Lights Out with this glimpse into the life of the man behind the SNAP Agency and what pushed him to find a better way to strategically protect and neutralize threats against America and her citizens. In this fast-paced novella you’ll meet Director Walsh as he assembles his team: Jack Hudson, Lyla Fox, Nicolás Garcia, and Kekoa Young.