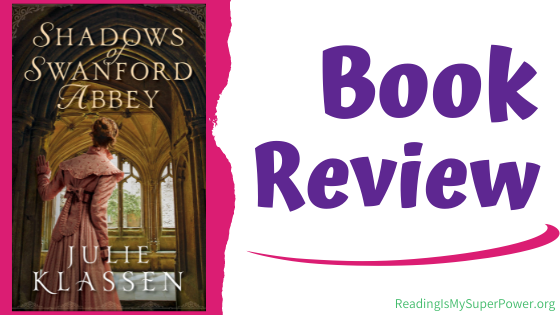 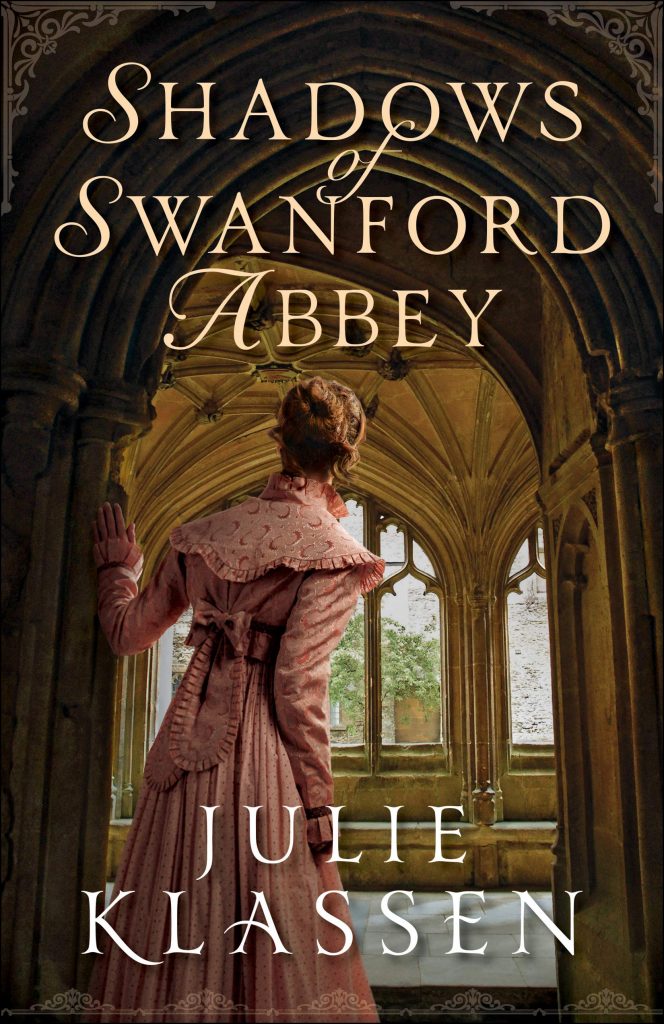 When Miss Rebecca Lane returns to her home village after a few years away, her brother begs for a favor: go to nearby Swanford Abbey and deliver his manuscript to an author staying there who could help him get published. Feeling responsible for her brother’s desperate state, she reluctantly agrees.

The medieval monastery turned grand hotel is rumored to be haunted. Once there, Rebecca begins noticing strange things, including a figure in a hooded black gown gliding silently through the abbey’s cloisters. For all its renovations and veneer of luxury, the ancient foundations seem to echo with whispers of the past–including her own. For there she encounters Sir Frederick–magistrate, widower, and former neighbor–who long ago broke her heart.

When the famous author is found murdered in the abbey, Sir Frederick begins questioning staff and guests and quickly discovers that several people held grudges against the man, including Miss Lane and her brother. Haunted by a painful betrayal in his past, Sir Frederick searches for answers but is torn between his growing feelings for Rebecca and his pursuit of the truth. For Miss Lane is clearly hiding something. . . .

Julie Klassen has long been one of my go-to authors – her stories are always full of delightful characters, delicious layers, and swoony romance. Most of my favorite Klassen books also have a bit of a gothic feel and/or a mystery thrown in that amplifies those layers I just mentioned. And while I’m pitifully behind on her books, I jumped at the chance to read this new standalone – after all, how could I possibly resist a ‘haunted’ abbey, a murdered author, and a blissful-sigh-inducing romance laced with tensions of the past??

I mean… even if I hadn’t already been on board (which I was), this quote would still have sent my reader heart into twitterpations –

He smelled of spices and safety, childhood memories, and unrequited love.

Pardon me for a moment while I keep swooning over that perfect hug just there. Frederick is the kind of guy you’d want beside you in a crisis, a man with a protective nature and a good heart (as well as sharp instincts). It’s no surprise that Rebecca fell in love with him when they were growing up and even less surprising that she never forgot him. His character made an indelible impression on me, and I know you’ll love him too. Rebecca also left her mark on my heart – I could relate to many of her motivations and feelings, and I admired her strength more than once.

Along with delighting in Rebecca’s friendship with Frederick (which turns decidedly more affectionate, as you might suspect), I especially enjoyed her relationship with her employer, Lady Fitzhoward. The elder woman is possibly the most fascinating character in Shadows of Swanford Abbey, and readers will remain fully engaged in trying to figure out her secrets. She is unpredictable and impossible to put in a box, and I loved the role she plays in this story!

Speaking of secrets… Swanford Abbey and its village have their fair share, woven effortlessly into the fabric of this atmospheric narrative by a skilled author. Truth is revealed at a perfect pace, neither so slowly that readers lose track of the questions nor so quickly that we overlook the complexities of the story or the personalities of the characters. The skill shown here goes beyond just the pacing, however; it is also evident in the choice of ‘whodunnit’ and the difficulty in figuring out exactly who that is from among the mix of plausible suspects.

Bottom Line: Shadows of Swanford Abbey by Julie Klassen is the kind of book you’ll love to curl up with over a wintry weekend. With a little something for everyone, it draws you in and keeps you engaged from beginning to end with wonderful characters and an intriguing plot. The historical nuggets to discover & explore on these pages will make you smarter, and they fit seamlessly into the narrative, too. One of the things I most enjoyed about this gothic mystery is how each character – main and supporting – plays a role in tying all the layers together; tracing those threads heightens the mood of the story and makes the ending all the more satisfying!

(I voluntarily reviewed a complimentary copy of this book which I received from the publisher and Austenprose. All views expressed are only my honest opinion.) 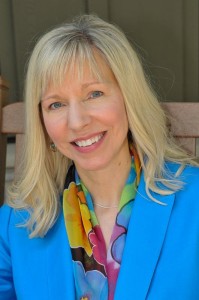 Julie Klassen loves all things Jane—Jane Eyre and Jane Austen. Her books have sold over a million copies, and she is a three-time recipient of the Christy Award for Historical Romance. The Secret of Pembrooke Park was honored with the Minnesota Book Award for Genre Fiction. Julie has also won the Midwest Book Award and Christian Retailing’s BEST Award and has been a finalist in the RITA and Carol Awards. A graduate of the University of Illinois, Julie worked in publishing for sixteen years and now writes full time. She and her husband have two sons and live in a suburb of St. Paul, Minnesota.

What about you? What makes you want to read Shadows of Swanford Abbey by Julie Klassen?