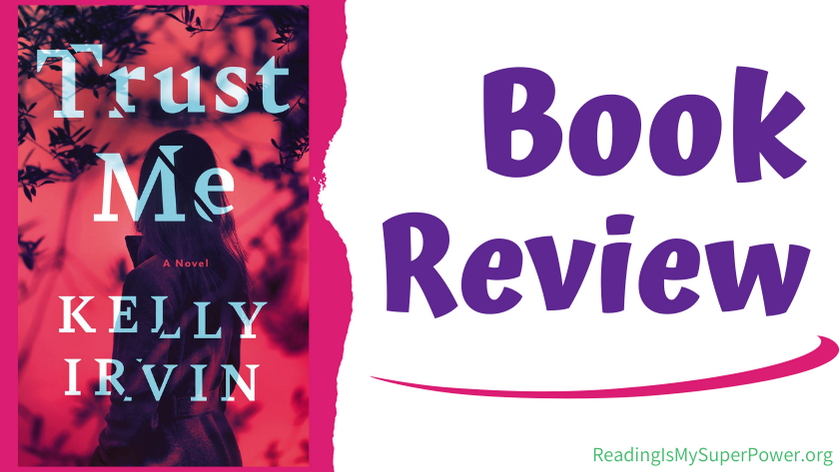 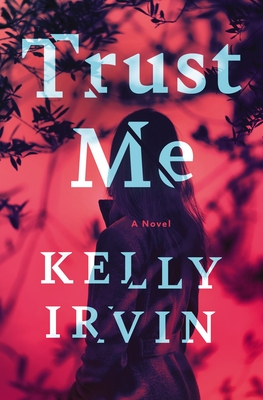 Her best friend is murdered the same way her brother was years ago. Is there anyone she can possibly trust?

A decade ago, Delaney Broward discovered her brother’s murdered body at the San Antonio art co-op he founded with friends. Her artist boyfriend, Hunter Nash, went to prison for the murder, despite his not-guilty plea.

This morning, Hunter walks out of prison a free man, having served his sentence.

This afternoon, Delaney finds her best friend dead, murdered in the same fashion as her brother.

Stay out of it or you’re next, the killer warns.

Hunter never stopped loving Delaney, though he can’t blame her for not forgiving her. He knows he’ll get his life back one day at a time, one step at a time. But he’s blindsided to realize he’s a murder suspect. Again.

When Hunter shows up on her doorstep asking her to help him find the real killer, Delaney’s head says to run away, yet her heart tells her there’s more to his story than what came out in the trial. An uneasy truce leads to their probe into a dark past that shatters Delaney’s image of her brother. She can’t stop and neither can Hunter—which lands them both in the crosshairs of a murderer growing more desperate by the hour.

In this gripping romantic suspense, Kelly Irvin plumbs the complexity of broken trust in the people we love—and in God—and whether either can be mended.

Whew! This story had me tense from beginning to end, waiting for another shoe to drop, waiting to see who was behind everything, not wanting it to be who I thought it was, not wanting any other person close to Delaney’s heart to be hurt. Irvin masterfully fashioned this plot to be both a roller coaster ride and a slow burn all at the same time – and I loved every minute of it!

Delaney has already dealt with more loss than any one person should before they even reach middle-aged. And not just heartbreaking losses but horrifyingly tragic losses. Her brother viciously murdered. Her boyfriend sent to prison for it. Ten years later, her best friend (and her brother’s former girlfriend) murdered the same way. The same day Delaney’s ex-boyfriend Hunter comes back into her life, released from prison on good behavior. He’s found God; she’s turned her back on them both. The way the author presents their new relationship dynamics is realistic and well-paced. Delaney’s wariness doesn’t immediately vanish just because Hunter tries to convince her of his innocence. They don’t pick up their romance right where they left off. They’ve both changed so much in the last ten years, both traumatized by her brother Corey’s death. The author addresses this with authenticity and sensitivity, and I felt it really solidified their characters, their layers, and the growth they experience as the novel progresses. It also makes that first kiss after 10 years all the more delicious!

Bottom Line: Trust Me by Kelly Irvin is aptly named – an exploration of relationships, of trust, and of betrayal, set against a backdrop of riveting suspense and heart-in-your-throat danger. Twists you won’t be expecting. Turns that take your breath away. Honest questions & raw answers on the goodness of God. It’s a well-written, steady-paced novel that will keep you glued to the page and deeply invested in Delaney & Hunter’s story. A must-read for fans of Natalie Walters, Colleen Coble, and Irene Hannon!


KissingBook Level: 3 / will forget to breathe on occasion 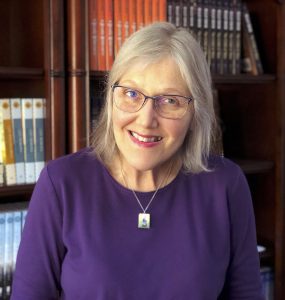 Kelly Irvin is a bestselling, award-winning author of over twenty novels and stories. A retired public relations professional, Kelly lives with her husband, Tim, in San Antonio. They have two children, three grandchildren, and two ornery cats.

This is a giveaway hosted by Partners in Crime Tours for Thomas Nelson and Kelly Irvin. See the widget for entry terms and conditions. Void where prohibited.

What about you? What makes you want to read Trust Me by Kelly Irvin?

6 responses to “Book Review (and a Giveaway!): Trust Me by Kelly Irvin”