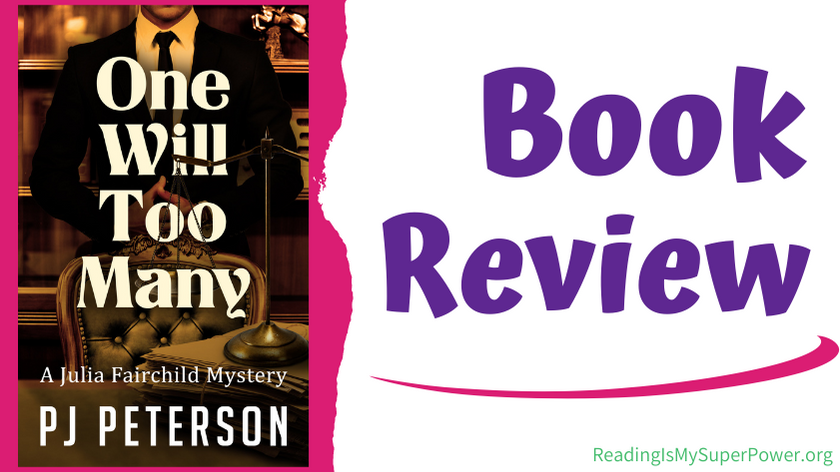 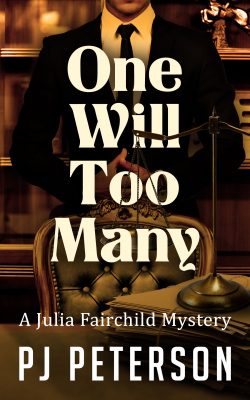 A wealthy banker with a long list of secrets dies.

… but a young doctor could be the key to solving the case.

Internist Julia Fairchild encounters banker Jay moments too late – the poor man is near death in his own dining room. At first no one can figure out what killed him, but the coroner soon confirms that it was homicide: Jay died of methanol poisoning, and now a murderer is on the loose. Julia knows how to catch a killer and she can cut through the noise like a scalpel through skin. She agrees to help the understaffed police force solve the case, but each clue only complicates her investigation further.

Can Julia dissect the deadly riddle and nail the perp, or will this be the first time a monster succeeds in giving her the slip?

If you love Louise Penny, Kelly Oliver, and PC James, you need this medical mystery! Find out why fans say, “I love the character Julia Fairchild!” 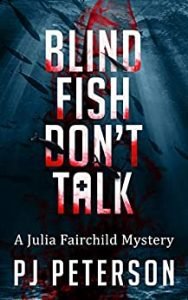 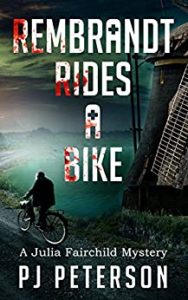 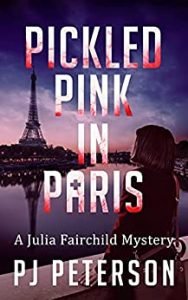 I’m not sure how I’ve missed this Julia Fairchild Mystery series so far, but I’m really glad that I’ve found it now. I enjoyed getting to know Dr. Julia and her friends and family, as well as the detectives she helps. (who, oddly for this genre, actually respect her sleuthing assistance – while still warning her to be careful, of course lol). Even though this was my first read of this 4-book series, I never felt lost and the author’s natural ‘bringing us up to speed’ scenes made it easy to acclimate without feeling too much like that’s exactly what she was doing.

There are a bevy of very plausible suspects, and I actually became dreadfully wary of some people close to Julia – as opposed to token side characters – as the mystery side of things took several intriguing turns. The author is skilled at laying out both clues and details and letting Julia differentiate between the two over time, and as a ‘cool aunt’ myself I loved how Julia worked closely with her deputy sheriff nephew on the case. (Cool aunts unite!) I’m also interested to see how her romantic relationships play out as the series goes on; I’m not a fan of her current beau Alex, and while I haven’t met Josh yet (and have my hesitations about him, too) he doesn’t seem out of her heart quite yet.

Bottom Line: One Will Too Many is my first read by PJ Peterson but it won’t be my last. I was immediately drawn to the character of Julia Fairchild – doctor and amateur sleuth – as well as the author’s writing style & pacing. The mystery is crafted with an entertaining combination of depth and simplicity, in a way that instantly relaxes the reader and allows you to settle in to the story and truly enjoy all of its layers. It’s clean and intriguing and keeps you engaged from beginning to end. I’ll definitely be catching up with the previous books in this series as soon as I have time (but it reads well as a stand-alone) and will be following this author for any future books, too!

(I voluntarily reviewed a complimentary copy of this book which I received from Partners in Crime Tours. All views expressed are only my honest opinion.) 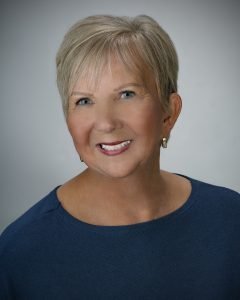 PJ is a retired internist who enjoyed the diagnostic part of practicing medicine as well as creating long-lasting relationships with her patients. As a child she wanted to be a doctor so she could “help people.” She now volunteers at the local Free Medical Clinic to satisfy that need to help. She loved to read from a young age and read all the Trixie Belden and Nancy Drew books she could find. It wasn’t until she was an adult that she wrote anything longer than short stories for English classes and term papers in others. Writing mysteries only makes sense given her early exposure to that genre. Sprinkling in a little medical mystique makes it all the more fun. 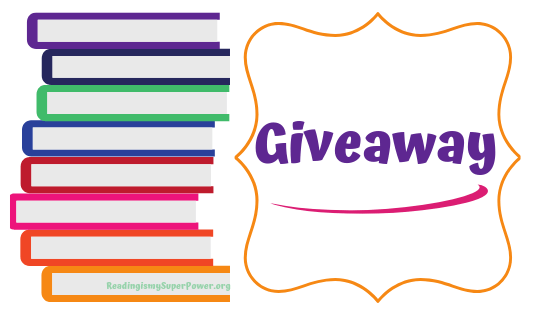 This is a giveaway hosted by Partners in Crime Tours for PJ Peterson. The winner will receive a print edition of One Will Too Many by PJ Peterson AND an Amazon.com Gift Card. See the widget for entry terms and conditions. Void where prohibited. 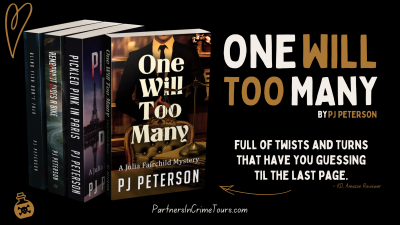 What about you? What makes you want to read One Will Too Many by PJ Peterson?

10 responses to “Book Review (and a Giveaway!): One Will Too Many by PJ Peterson”