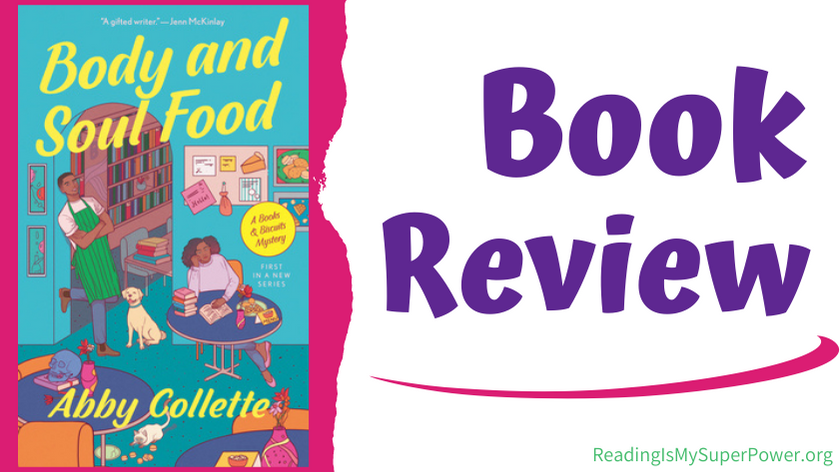 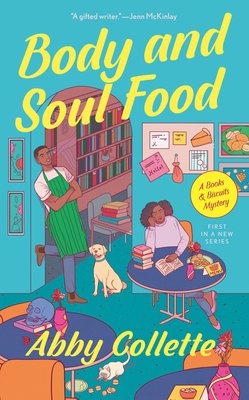 In this page-turning new mystery series, fraternal twins Keaton and Koby will pull double duty when they take down a killer while preparing to open their new bookstore and soul-food café, Books & Biscuits.

When Koby Hill and Keaton Rutledge were orphaned at age two, they were separated, but their unbreakable connection lingered. Year later, they reunite and decide to make up for lost time and capitalize on their shared interests by opening up a well-stocked bookstore and cozy soul-food café in the quaint Pacific Northwest town of Timber Lake. But this new chapter of their lives could end on a cliffhanger after Koby’s foster brother is found murdered.

The murder, which occurred in public between light-rail stops, seems impossible for the police to solve. But as Keaton and Koby know, two heads are always better than one, especially when it comes to mysteries. With just a week to go before the grand opening of their new café, the twins will use their revitalized connection with each other to make sure this is the killer’s final page.

Abby Collette is one of my fave cozy mystery authors, so I was thrilled when I heard about her new series involving a bookstore/soul food cafe combo! I was even more excited when I learned that the proprietors of said establishment are fraternal twins who recently found each other after being separated as infants. I’ve not seen that before in any cozy to my recollection, so I knew it would add a unique vibe to this series – and I was right.

Keaton and her long-lost twin brother Koby are both immediately likable and, though they had very different childhoods and haven’t been reacquainted long, their connection is palpable. I really enjoyed their relationship and ‘twin dynamics’, as well as the merging of their two backgrounds. Mama Zola is a hoot and I just wanted a big hug from her (and some peach cobbler, as long as she was handing some out) and to sit and chat for a spell. Keaton’s adoptive mom takes a bit more warming up to, but just wait until Mama Zola gets ahold of her!

I was so saddened by the identity of the victim in this story. Usually it’s a character that no one really likes or knows, but in this case – even in the short time readers spend with this character – he was someone I hoped we’d see more of in the series. I literally gasped out loud when his body is discovered, and I was solidly invested in helping Keaton & Koby figure out who murdered him. The mystery is well plotted with several possible suspects and some clever red herrings, and even though I suspected the culprit was somehow involved I didn’t eliminate anyone else from my own suspect list until the very end.

Bottom Line: Body and Soul Food by Abby Collette is a feast for book lovers, cozy mystery sleuths, and foodies alike! The engaging writing voice draws you in like a warm hug and keeps you thoroughly entertained until the very last word. Along with the mystery arc (that is neatly wrapped up at the end), Keaton & Koby’s history plays a big role in this series debut, too. Not only do the different backgrounds in which these separated twins were raised factor heavily into the plot, readers will also be anxiously waiting for the next book to see what answers about their biological mother might be found. A great start to this new series by a talented author! 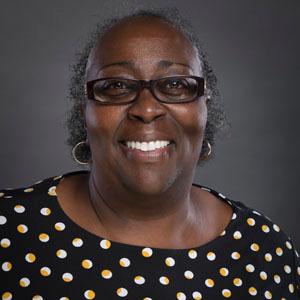 Wall Street Journal bestselling author Abby Collette loves a good mystery. She was born and raised in Cleveland, and it’s a mystery even to her why she hasn’t yet moved to a warmer place. As Abby Collette, she is the author of the Ice Cream Parlor mystery series, about a millennial MBA-holding granddaughter running a family-owned ice cream shop in Chagrin Falls, Ohio, and the  Books & Biscuits mystery series, starring a set of fraternal twins who reunite and open a bookstore and soul food café. Writing as Abby L. Vandiver, she is the author of the Logan Dickerson Mysteries, featuring a second-generation archaeologist and a nonagenarian, as well as the Romaine Wilder Mysteries, pairing an East Texas medical examiner and her feisty, funeral-home-owning auntie as sleuths. Abby spends her time writing, facilitating writing workshops at local libraries and hanging out with her grandchildren, each of whom are her favorite.

Other Featured Books by Abby Collette 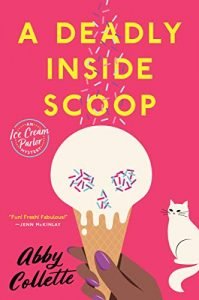 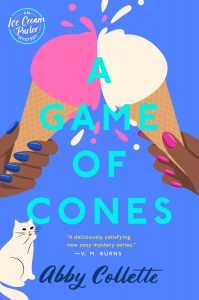 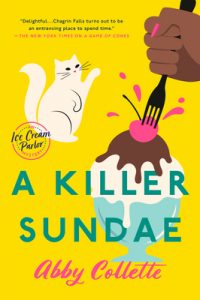 What about you? What makes you want to read Body and Soul Food by Abby Collette?

5 responses to “Book Review (and a Giveaway!): Body and Soul Food by Abby Collette”