Welcome to the Takeover Tour for A Rose for the Resistance by Angela K. Couch, hosted by JustRead Publicity Tours! Keep reading for an excerpt! 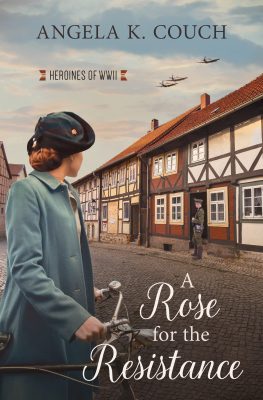 A French Woman and German Soldier Create a Truce

With her father in a German POW camp and her home in Ste Mere Eglise, France, under Nazi occupation, Rosalie Barrieau will do anything to keep her younger brother safe. . .even from his desire to join the French resistance. Until she falls into the debt of a German solder—one who delivers a wounded British pilot to her door. Though not sure what to make of her German ally, Rosalie is thrust deep into the heart of the local underground. As tensions build toward the allied invasion of Normandy, she must decide how much she is willing to risk for freedom.

Full of intrigue, adventure, and romance, this new series celebrates the unsung heroes—the heroines of WWII. 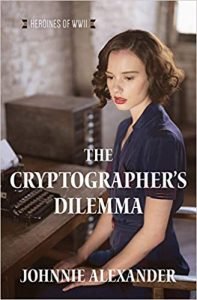 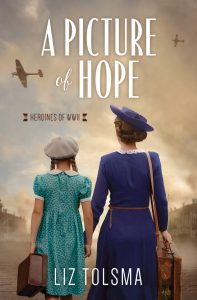 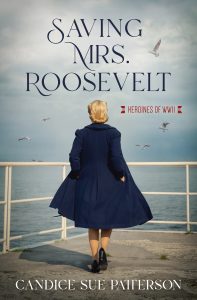 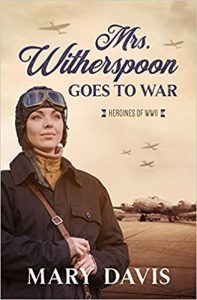 Inside, Maman hurried about, packing photographs and trinkets that might be considered valuable. “We will go to the village and stay with the Fourniers until we know what the Germans expect of us. We must not be alone. Oui, this will be safer.” She bundled the valuables, silverware, jewelry, and a gold watch that had belonged to her Grandfather Barrieau into a handkerchief and then into a leather bag. She thrust it at Rosalie. “Bury this somewhere safe and cover the area so no one will suspect.”

Rosalie hurried with the task, returning minutes later to find her mother loading Marcel with bundles. “We must go. We must go.”

“Are they so close?” Rosalie took a pillowcase already stuffed with clothes.

“Past Blosville.” Marcel headed out the door.

Maman waved at them to go quickly. “We have little time.”

The village buzzed with folks gathered in the streets or hurrying from house to house. Shopkeepers locked their doors despite the hands on the clock not quite reaching the noon hour. Père Roulland hurried from the church, his long black robe billowing behind him as he jogged across the street to Alexandar Renaud, the mayor. Sweat beaded on his brow while he spoke with Monsieur Dumont, one of the wealthier citizens. The prefect de police was also headed in that direction when he looked their way and paused. He changed his course.

Maman shoved another bundle at Rosalie. “Head toward the Fourniers’ home. I will meet you there.” 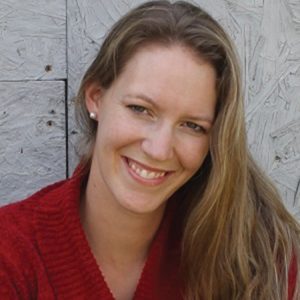 To keep from freezing in the great white north, Angela K. Couch cuddles under quilts with her laptop. Winning short story contests, being a semi-finalist in ACFW’s Genesis Contest, and a finalist in the 2016 International Digital Awards also helped warm her up. As a passionate believer in Christ, her faith permeates the stories she tells. Her martial arts training, experience with horses, and appreciation for good romance sneak in as well. When not writing, she stays fit (and toasty warm) by chasing after five munchkins. 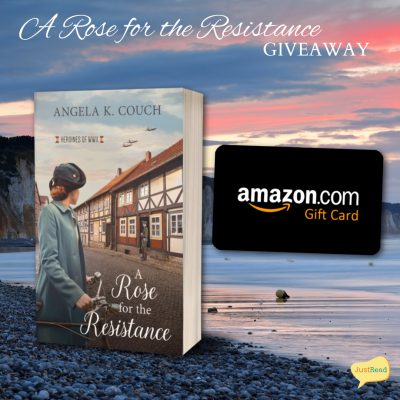 (1) winner will receive a print copy of A Rose for the Resistance and a $15 Amazon egift card!

Be sure to check out each stop on the tour for more chances to win. Full tour schedule linked below. Giveaway began at midnight April 20, 2022 and lasts through 11:59 PM EST on April 27, 2022. Winner will be notified within 2 weeks of close of the giveaway and given 48 hours to respond or risk forfeiture of prize. US only. Void where prohibited by law or logistics.

What about you? What makes you want to read A Rose for the Resistance by Angela K. Couch?

12 responses to “Book Spotlight (and a Giveaway!): A Rose for the Resistance by Angela K. Couch”