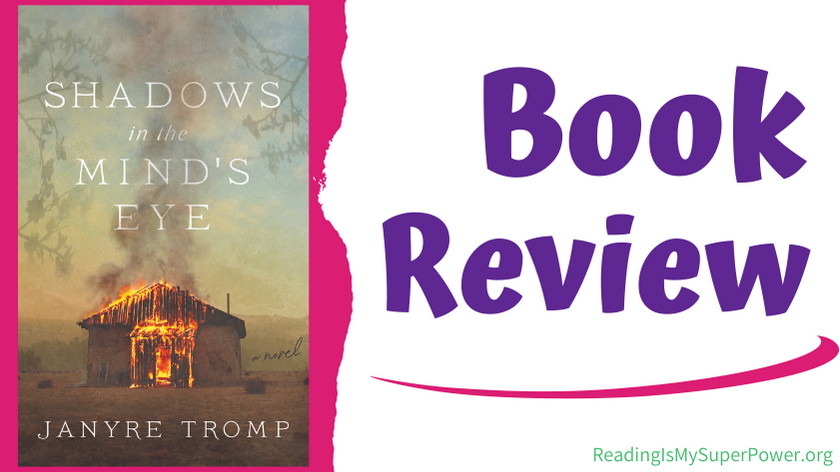 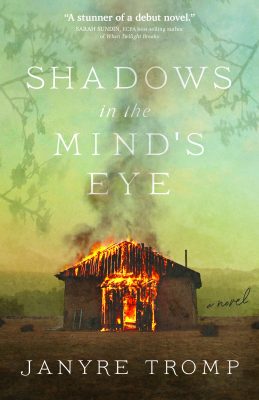 Charlotte Anne Mattas longs to turn back the clock. Before her husband, Sam, went to serve his country in the war, he was the man everyone could rely on–responsible, intelligent, and loving. But the person who’s come back to their family farm is very different from the protector Annie remembers. Sam’s experience in the Pacific theater has left him broken in ways no one can understand–but that everyone is learning to fear.

Tongues start wagging after Sam nearly kills his own brother. Now when he claims to have seen men on the mountain when no one else has seen them, Annie isn’t the only one questioning his sanity and her safety. If there were criminals haunting the hills, there should be evidence beyond his claims. Is he really seeing what he says, or is his war-tortured mind conjuring ghosts?

Annie desperately wants to believe her husband. But between his irrational choices and his nightmares leaking into the daytime, she’s terrified he’s going mad. Can she trust God to heal Sam’s mental wounds–or will sticking by him mean keeping her marriage at the cost of her own life?

“And sometimes God uses broken things to save us.“

Shadows in the Mind’s Eye by Janyre Tromp is one of those stories that lingers in your soul, long after you’ve read the last word.

After reading the first line – “Darkness had long ago swallowed the Greyhound bus moving down the road so slow that it might as well have been going backward.” – I knew I was in for a treat when it came to Tromp’s writing voice. I could hear Sam and Annie’s voices as we see the story from their alternating perspectives, and I sometimes almost felt as though Dovie May were peeking over my shoulder with a twinkle in her eye to check on my progress, to see if I finally knew what she knew. I wanted to read each sentence out loud & savor it, but I was so captivated by all of it that I couldn’t slow down long enough to do so. This will definitely be a re-read for me so that I can just take my time and absorb every nuance.

I’ve read several books about veterans with PTSD, but it’s rare to read about it so vividly in a post-WW2 setting. Sam is a broken hero, returning from the horrors of war with nightmares following him. Coming home to a wife who still has her own nightmares from her childhood, a daughter he’s never met, a farm on the brink of failure, an ailing mother, a brother who also bears the scars of war, a best friend who isn’t that happy to see him back, and a town in the grip of power-hungry bullies. That’s enough to make anyone turn tail and head for the hills. Yet Sam is determined that healing will come, that they can return to normal, that HE can make it all better, that he’s not crazy. And Annie is torn between loving her husband as he is and protecting herself and their little girl. The author captured each of these emotions, fears, and resilient spirits so tangibly that I viscerally felt them as I read.

Bottom Line: If there was such a genre as ‘hope-filled noir fiction’, Shadows in the Mind’s Eye would fit in nicely. The Arkansas mountain setting complements, even encourages, the haunting fog of suspicion, of uncertainty, of suspense that swirls through the story – keeping the characters and readers on their toes. The characters are tragically-flawed – almost every single one of them in their own ways – seemingly without redemption in sight. But, as Dovie May would say, light shines in the broken things – and in the broken people. Janyre Tromp has exquisitely painted this truth across the complex canvas of her debut novel, and you absolutely must not miss it. 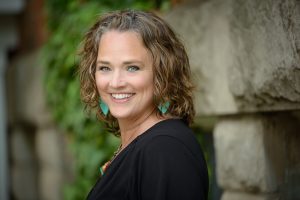 Janyre Tromp (pronounced Jan-ear) is a historical suspense novelist who loves spinning tales that, at their core, hunt for beauty, even when it isn’t pretty. She’s the author of Shadows in the Mind’s Eye and coauthor of It’s a Wonderful Christmas.

A firm believer in the power of an entertaining story, Tromp is also a book editor and published children’s book author. She lives in Grand Rapids, Michigan with her husband, two kids, two crazy cats, and a slightly eccentric Shetland Sheepdog. 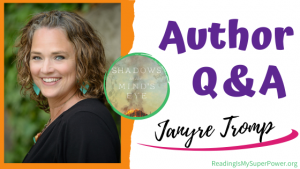 Other Featured Books by Janyre Tromp 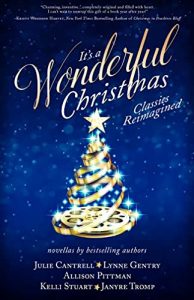 What about you? What makes you want to read Shadows in the Mind’s Eye by Janyre Tromp?

43 responses to “Book Review (and a Giveaway!): Shadows in the Mind’s Eye by Janyre Tromp”