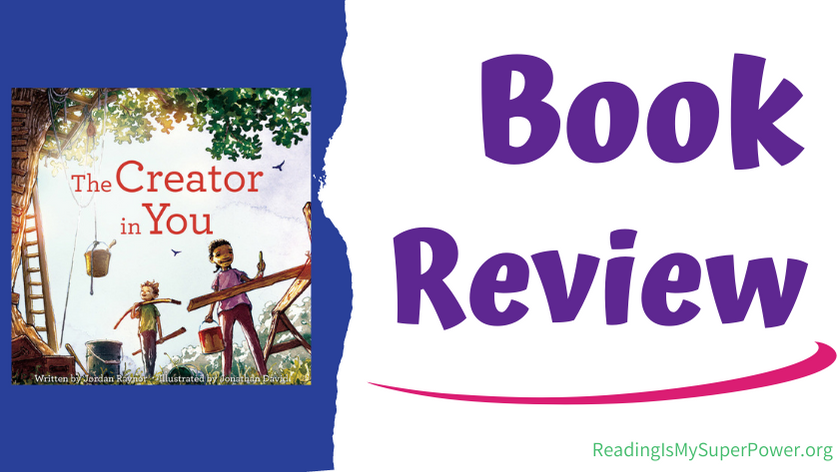 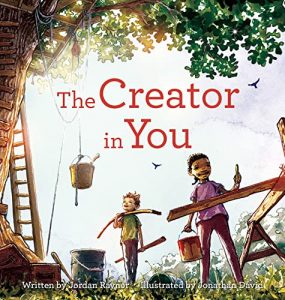 With engaging rhyme and stunning illustrations, this picture book sparks readers’ imaginations with the big idea that God created human beings to make, model, and work like Him.

The Creator in You is a book that children, graduates, and even many adults will treasure for a lifetime. This fresh perspective on the creation account from the Bible’s first book, Genesis, helps readers see that “the sixth day” wasn’t the end of creation—it was “just the beginning.”

“Before His day off, God had one more to-do. On His sixth day creating, God chose to make you.” God made kids to create like he does—by filling the world with sand castles and s’mores today, and businesses and books tomorrow. Through inspiring illustrations and text, readers of all ages will feel connected to God’s story of creation in a deeply personal way, inspiring them to view their current and future work with purpose, enthusiasm, and joy.

Before I say anything else, I have to mention how GORGEOUS the illustrations are in The Creator in You! Jonathan David infuses each page with warmth and beauty, and I could honestly flip through this book indefinitely, just looking at the artwork. It’s ‘grown-up’ enough to appeal to older kids (7 and up) but still engaging enough to appeal to the younger elementary school ages too.

The premise of the narrative on these exquisitely-illustrated pages is not something I’d ever really thought about before, per se. I mean, I had made the connection that because we are created in the image of God we are also called to create. And that, as we create, our art (or our experiments or our books or our music or our buildings or our recipes) reflects the Creator to the world around us, allowing people to meet our Heavenly Father through us. But I hadn’t really noticed before how often we convey the fact that the sixth day was the end of creation. Instead Jordan Raynor sweetly challenges children, through delightful rhyming text, to create and create and create some more – to use their imaginations, their talents, their brains – as an act of worshiping God, the ultimate Creator.

I did have a couple of concerns theologically, though. While I know the author didn’t intend to convey this, to me the narrative saying that God drew up plans and rolled up His sleeves and used His hands to create the world puts Him on the same creative level as one of us. This particular creative license pinged my teacher/aunt radar even though I know the connection the author intended to make. But I want my nieces & nephews to know that God spoke the world into existence – that’s all He needed to do. I want them to know that He is so powerful and vast and miraculous that saying ‘Let there be light’ was all He needed to do to dispel the darkness. While we are made in His image and called to create, we have imperfect knowledge. No matter how smart we are, we need plans and tools and paint and building materials. But God can just speak something into existence! That’s the kind of Creator who loves us, who knows our name, who thinks we are valuable.

Bottom Line: Despite the concerns I shared, I loved the message of worth that The Creator in You conveys to little hearts who have big imaginations and creative brains. That something even as simple as building a lemonade stand isn’t just wasting time or entertainment, but rather it has value because it’s part of what God has called us to do – create. That it has implications for their future careers and an eternal purpose to point people to the Ultimate Creator. The illustrations and text go together beautifully, too, enhancing each other and providing readers with a gorgeous book from start to finish. I mean, seriously, did I mention how G-O-R-G-E-O-U-S the illustrations are?? 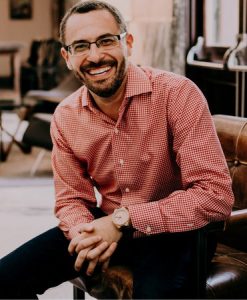 Jordan Raynor, the bestselling author of Master of One and Called to Create, leads a growing community of Christians seeking to more deeply connect their faith with their work. In addition to his writing, Jordan serves as the executive chairman of Threshold 360, a venture-backed tech startup that has built the world’s largest library of 360-degree virtual experiences of hotels, restaurants, and attractions. Jordan previously served as CEO of the company, following a string of successful entrepreneurial ventures. A highly sought-after speaker on the topic of faith and work, Raynor has spoken at Harvard University, SXSW, TEDx, and many other events around the world. Jordan has twice been selected as a Google fellow and served in the White House under President George W. Bush. A sixth-generation Floridian, Jordan lives in Tampa with his wife and their three daughters. 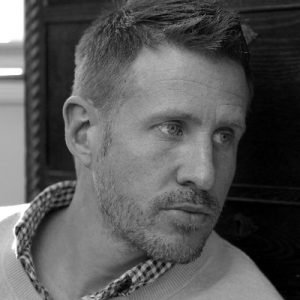 Jonathan David writes and illustrates stories for children. Growing up, he was never far from a pencil or paint brush. He worked as a portrait artist directly out of high school. And before turning his creativity toward books, he worked as a graphic designer. He lives in North Carolina with his wife and two kids.

Other Featured Children’s Books from WaterBrook 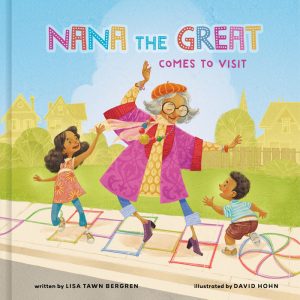 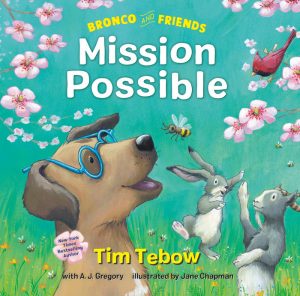 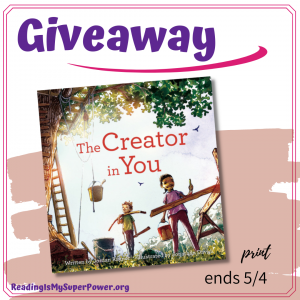 WaterBrook is offering a print copy of The Creator in You by Jordan Raynor to one of my readers! (US only. Void where prohibited by law or logistics.) This giveaway is subject to Reading Is My SuperPower’s giveaway policies which can be found here. Enter via the Rafflecopter form below.


What about you? What makes you want to read The Creator in You by Jordan Raynor with a little one in your life?

10 responses to “Book Review (and a Giveaway!): The Creator in You by Jordan Raynor”