Posted May 7, 2022 by meezcarrie in giveaway, historical, mystery/suspense / 0 Comments 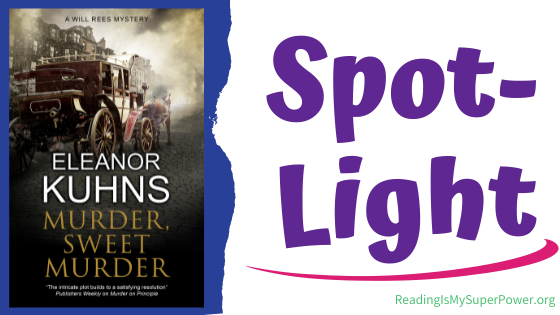 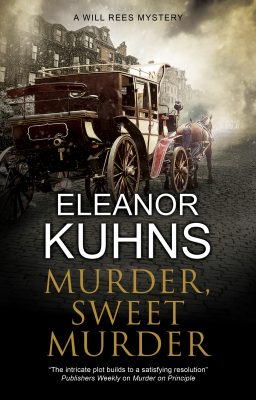 Will Rees accompanies his wife to Boston to help clear her estranged father’s name in this gripping mystery set in the early nineteenth century.

January, 1801. When Lydia’s estranged father is accused of murder, Will Rees escorts her to Boston to uncover the truth. Marcus Farrell is believed to have murdered one of his workers, a boy from Jamaica where he owns a plantation. Marcus swears he’s innocent. However, a scandal has been aroused by his refusal to answer questions and accusations he bribed officials.

As Will and Lydia investigate, Marcus’s brother, Julian, is shot and killed. This time, all fingers point towards James Farrell, Lydia’s brother. Is someone targeting the family? Were the family quarreling over the family businesses and someone lashed out? What’s Marcus hiding and why won’t he accept help?

With the Farrell family falling apart and their reputation in tatters, Will and Lydia must solve the murders soon. But will they succeed before the murderer strikes again?

Farrell flicked a glance at his daughter and smiled. With a surge of anger, Rees realized that Farrell fully understood the effect his speech would have on her and was enjoying her misery. Rees gathered himself to rise from his chair. Lydia reached out and grasped his sleeve.

‘This is for Cordy,’ she whispered. Rees sat down again, his body stiff.

‘But you did not come to listen to me natter on about my profession,’ Farrell said, watching the byplay with interest. ‘Shall we discuss that ridiculous murder, the one of which I am accused?’

Rees looked into Lydia’s beseeching eyes and after a few seconds he relaxed into his seat. God forgive him, a part of him hoped Marcus Farrell was guilty.

‘Permit me to save you both time and effort,’ he said. ‘I did not kill that boy.’

‘Then why do people think you did?’ Rees asked. Puffing furiously, and clearly unwilling to reply, Farrell took a turn around the room.

‘Did you know him?’ Lydia asked, her voice low and clear. ‘This Roark?’

Farrell stood up so abruptly his chair almost tipped over.  ‘Yes, I knew him.’ He glanced at Rees. ‘We were seen, Roark and I, arguing down at Long Wharf.’

‘Arguing about what?’ Rees asked.

‘It is not important. He was a nobody.’ Farrell glared at Rees, daring him to persist. Rees waited, never removing his gaze from the other man. Sometimes silence made the best hammer. Finally, Farrell said angrily, ‘He wanted a rise in his wages. I said no. He disagreed. That was all there was to it.’

Rees glanced at Lydia and found her staring at him. He knew, and he suspected she did too, that her father had just lied to them. 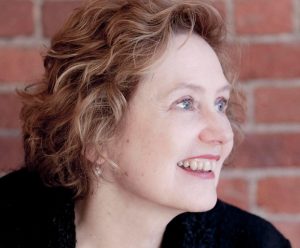 Eleanor Kuhns is the 2011 winner of the Mystery Writers of America/Minotaur first mystery novel. Murder, Sweet Murder is the eleventh mystery following the adventures of Rees and his wife. She transitioned to full time writing last year after a successful career spent in library service. Eleanor lives in upstate New York with her husband and dog.

This is a giveaway hosted by Partners in Crime Tours for Eleanor Kuhns. See the widget for entry terms and conditions. Void where prohibited. 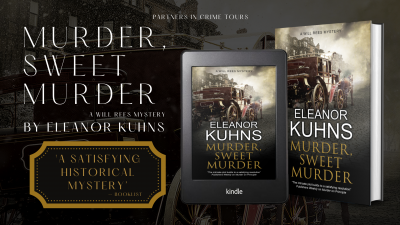 What about you? What makes you want to read Murder, Sweet Murder by Eleanor Kuhns?