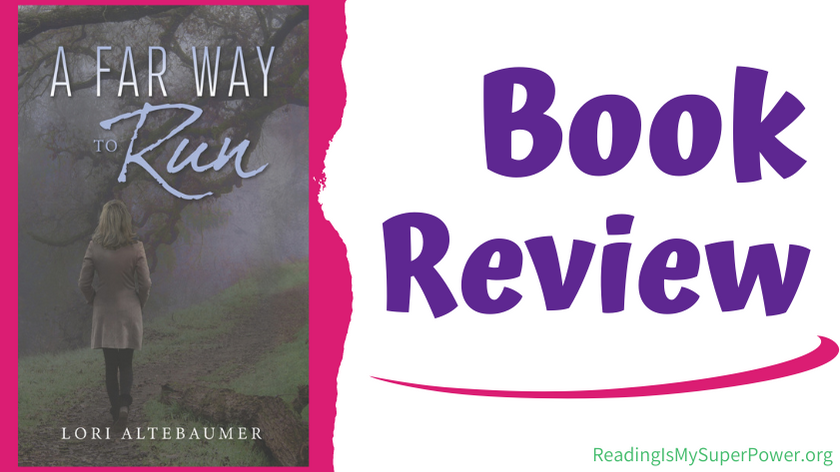 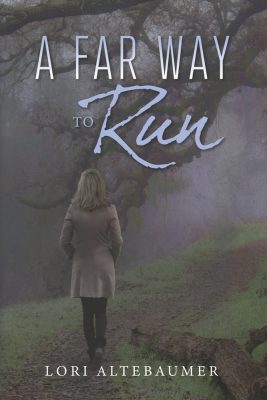 “A Far Way to Run” is a compelling story about overcoming the past to discover your purpose. This novel chronicles what happens when a woman traumatized by a violent sexual assault must make a life-defining choice to continue hiding, or stand up in the face of evil to save a stranger.

Shayne Wright returns to the Texas town where she grew up for a funeral and accidentally gets caught in a human trafficking scheme gone wrong. When she stops to render aid at an accident, she ends up with a gunshot wound to her shoulder and a target on her back when the trafficker believes she stole his money.

Her plan to stay the night at the old family farm becomes complicated when she finds it has been leased to a man working through some past demons of his own. Former military sniper Ethan McGregor is here on a reconnaissance mission for an organization that fights human trafficking. The complications keep coming when her prodigal brother shows up. When he tells Shayne and Ethan he saw a woman being held against her will, Ethan’s interest intensifies, thinking this might be the human trafficking he’s here to uncover. Shayne, on the other hand, wrestles with trusting her brother.

Her conscience propels her to search for a way to help, but knowing the woman is being held at the place where she’d been assaulted makes her wary. It doesn’t help that she’s kept the attack a secret. The one person who knows her secret is also obsessed with her. When he abducts her, she finds out her strength to face evil is stronger than the shame she fears. 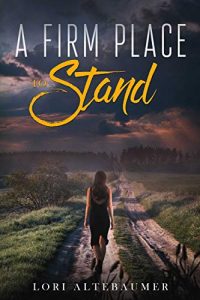 “There is more than one way to bury a person.”

From the very beginning of A Far Way to Run, readers are drawn to the three main characters – Shayne, Ethan, and Levi. Because it’s a few chapters before we definitively see how they’ll all connect to each other and the story, we remain glued to the page in collective anticipation, on the edge of our seats, waiting for it all to click into place. What is clear from the earliest scenes is that each of these characters is hurting and broken, and once all becomes clear maybe together they can find their buried strength… for such a time as this.

We can tell at once that being back in Turnaround is not easy for Shayne, that there are demons she has yet to face here. She hasn’t even been in town long enough to head to her grandfather’s still-just-as-he-left-it house for refuge when she’s nearly run off the road and shot at. Is this related to those demons I mentioned or just a coincidence? Then – surprise – her grandfather’s empty house isn’t empty … enter sexy Ethan who I had a harder time pinning down than the others, keeping me intrigued to know more. And he does not disappoint in the least! Surprise again – Shayne’s prodigal brother Levi shows up, too, with a sickening story that feels all too familiar to Shayne & Ethan both, for opposite reasons. A game of cat and mouse begins to weave throughout the narrative – but exactly who is the cat and could the mouse be stronger than anyone realizes? All of these elements race headlong to one breath-stealing line – “a hand clamped over her mouth before she could scream”.

Despite the heavy nature of some of the issues the book touches on, it’s surprisingly not a heavy book. There are weighty moments, to be sure, but there are just as many moments that brought a smile to my face: Shayne & Ethan’s growing attraction, Conner & Maribel’s appearances, Sheriff Griger & Cindy, and all the quirkiness that only a small Texas town can provide (including a community-wide funeral for a steer). There’s healing on these pages, too; for the characters as well as the readers. I did feel that some of the narrative got bogged down in introspectively descriptive speech – which was beautifully written but sometimes took me out of the story too much – but that’s a personal preference and still didn’t keep me from enjoying this book.

Bottom Line: A Far Way to Run isn’t a book you recover from easily. That quote I led with – “There is more than one way to bury a person.“ – anchors the plot in deeply moving ways. It begins on the outskirts of a funeral, and as the story continues we see how each of the main characters have all been metaphorically buried by life in one way or another. Altebaumer doesn’t shy away from difficult topics like sex trafficking, rape, infidelity, and addiction, but it’s all tenderly embraced in mercy and hope and – in a poignant crafting of poetic irony, resurrection & new life. Moments of lightness appear at just the right time, and a spark-filled romance ties it all together with grace-covered joy.


KissingBook Level: 3 / may forget to breathe on occasion (I blame Ethan lol) 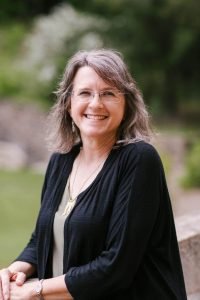 Multi-published author Lori Altebaumer describes herself as a wandering soul with a home keeping heart.  Her tag line of head in the clouds, boots on the ground, and heart in His hands isn’t just a catchy phrase, but sums up the way she lives her life. Lori has enjoyed both traditional and independent publishing. Her debut novel, A Firm Place to Stand, has been recognized as 2020 AWSA Golden Scrolls Awards winner as well as being selected as a finalist for multiple Selah Awards and the BRMCWC Director’s Choice Awards in 2021. Her work has been included in multiple compilations including Arise to Peace published by Right to the Heart and The Power to Make a Difference published by Lighthouse Bible Studies. Lori enjoys engaging with all facets of the writing industry and people who are passionate about the craft of writing. A life-long Texas, she loves her Southern roots, things that make her laugh, and the company of family and friends.

What about you? What makes you want to read A Far Way to Run by Lori Altebaumer?

3 responses to “Book Review: A Far Way to Run by Lori Altebaumer”