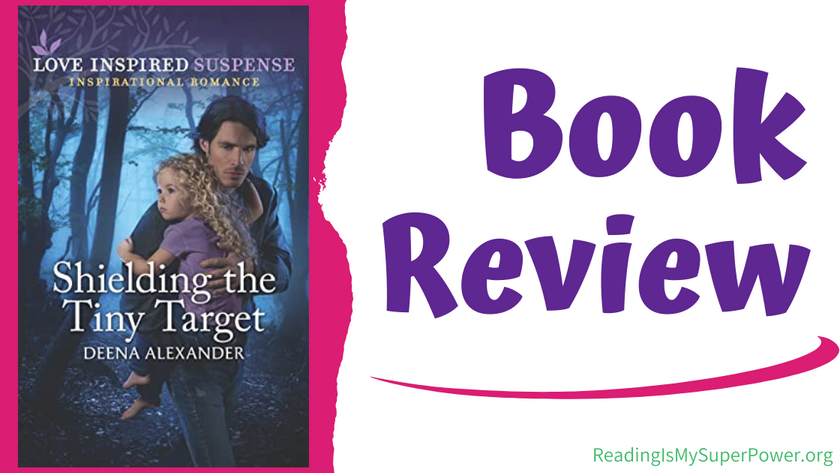 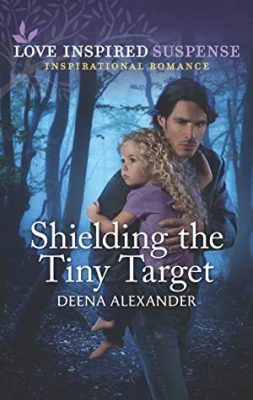 A little girl in peril…

And a killer in pursuit

Accepting help from Jack Moretta is widow Ava Colburn’s last chance after her late husband’s killers track her down and target her little girl. But after years on the run, it’s hard to trust anyone else with their lives—and even harder to trust Jack with her secrets. Could he be just what this little family needs to put the deadly past behind them?

Ava Colburn has her hands full raising her precocious three-year-old little girl alone while always looking over her shoulder for the people who killed her husband. She’s been on the run for so long, since the night her husband was murdered, and she desperately wishes they could put down roots in this sweet little town on Long Island, where she has friends and a career she enjoys. But in the first moments of Shielding the Tiny Target, that hope is abruptly snuffed out. He’s found them.

That nightmare-inducing tension stays high from those first few pages until nearly the end of this riveting story. However, the author skillfully inserts moments of adorableness (thanks to Missy) and sweet romance (courtesy of ‘Fireman Jack’) to give readers a bit of time to catch our breath as we move from danger to danger. Speaking of Missy, she has earned the nickname ‘Mischief’ with good reason, but that reckless streak also shows up as bravery when it counts. You’ll want to hug her just as much as I did. And Jack – oh, he’s swoony. He’s got a heart of gold, but a cautious one, and he falls in love with Ava & Missy even though that same heart tells him he shouldn’t. There’s not a lot of kissing to be had (after all, they are running for their lives) but it’s the super sweet moments where he treats her with such gentleness and affection that had me totally crushing on him.

Bottom Line: I absolutely LOVED Deena Alexander’s debut novel, and wow!! Her sophomore offering, Shielding the Tiny Target is just as fabulous! You will stay on the edge of your seat all the way through this intense ride, and don’t forget to remind yourself to breathe. Between the romance and the ever-present danger, it’s easy to neglect basic functions such as respiration…. or sleep. You won’t want to put this novel down, thanks to the multi-layered characters, intriguing plot, high-stakes suspense, and of course the swoony romance. Ava, Jack and mischievous little Missy will take over your heart for sure. A must-read for fans of romantic suspense! 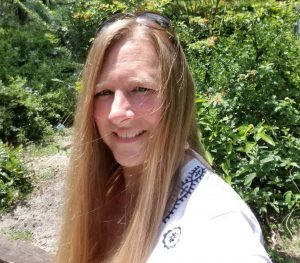 Deena Alexander grew up in a small town on the south shore of eastern Long Island, where she met and married her high school sweetheart. She recently relocated to Florida with her husband, three kids, son-in-law, and four dogs. Now she enjoys long walks in nature all year long, despite the occasional alligator or snake she sometimes encounters. Deena’s love for writing developed when her youngest son was born and didn’t sleep through the night, and she now works full-time as a writer and a freelance editor.

Other Featured Books by Deena Alexander 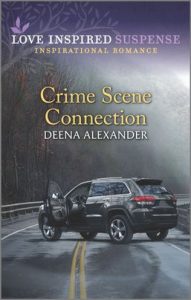 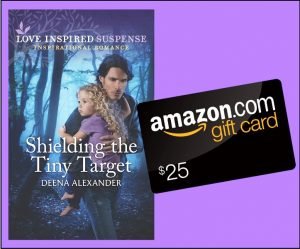 What about you? What makes you want to read Shielding the Tiny Target by Deena Alexander?

21 responses to “Book Review (and a Giveaway!): Shielding the Tiny Target by Deena Alexander”