Happy Friday & welcome to the First Line Friday link-up! It’s time to grab the book nearest to you and leave a comment with the first line. Today, I’m featuring the first line of The Bachelor and the Bride by Sarah M. Eden – the Dread Penny Society series is so fun, and I’ve been looking forward to Barnabus’s story! 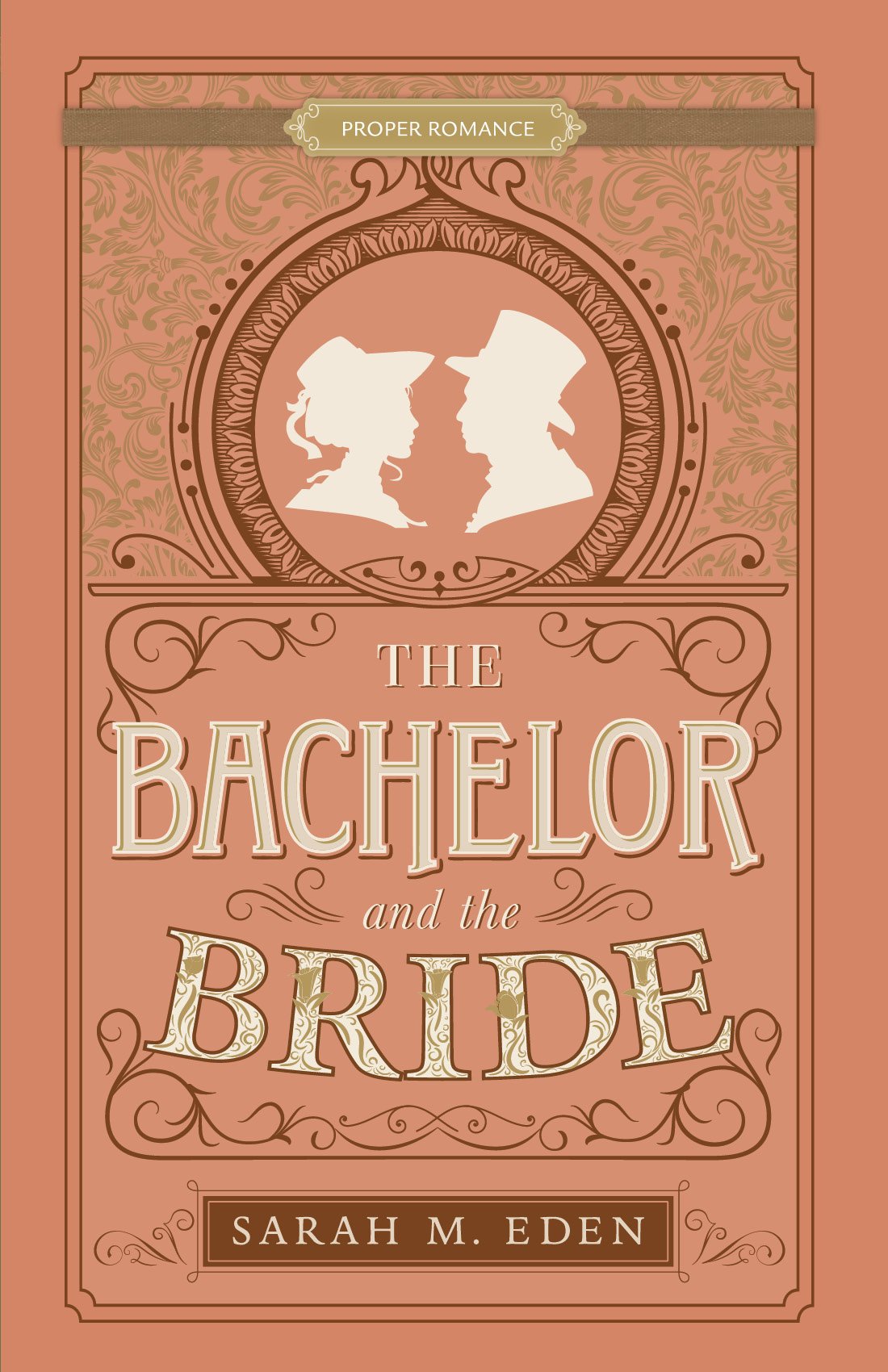 
London was no place for the faint of heart.

Dr. Barnabus Milligan has always felt called to help people, whether that means setting a broken bone or rescuing the impoverished women of London from their desperate lives on the streets as part of his work with the Dread Penny Society.

Three years ago, he helped rescue Gemma Kincaid by secretly marrying her to protect her from her family of notorious grave robbers.

But six months after Gemma and Barnabus exchanged vows, she realized her love for her new husband was unrequited. To protect her heart, she left, telling Barnabus to contact her if his feelings for her ever grew beyond a sense of duty.

When Barnabus sends a letter to Gemma inviting her to return home, she hopes to find a true connection between them. But unfortunately, he only wants her help to foil the Kincaids, who have been terrorizing the boroughs of London, eager to gain both money and power.

Heartbroken, Gemma agrees to help, but she warns Barnabus that she will not stay for long, and once she goes, he’ll never see her again.

Yet as the couple follows the clues that seem to connect the Kincaids to the Mastiff, the leader of London’s criminal network, Gemma and Barnabus realize they might make a better match than either of them suspected. Perhaps the marriage that had once saved Gemma’s life might now save Barnabus―and his lonely heart.

But before the once-confirmed bachelor can properly court his secret bride, they’ll need to evade the dangerous forces that are drawing ever closer to the hopeful lovers and the entire Dread Penny Society itself.

8 responses to “First Line Friday (week 308): The Bachelor and the Bride”