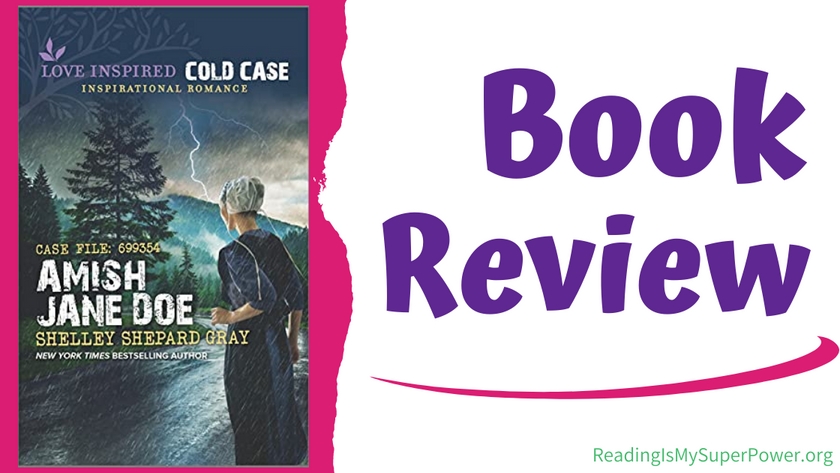 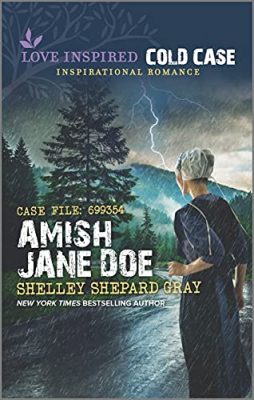 He left her without a word…

Now he needs her help to catch a killer

Escaping his Amish community as a teen was about survival, but leaving meant breaking LizBeth Troyer’s heart. Now Detective Jackson Lapp is working a cold case—and the clue to a murdered Amish girl’s identity leads him back to his hometown. Can Jackson and LizBeth rebuild their broken trust and work together to catch a killer before another young Amish woman is murdered?

It’s so secret that I’m a big fan of Shelley Shepard Gray’s books and, while I love every book of hers I’ve read, my very faves are the ones that mix the genres in which she writes. In Amish Jane Doe, we are treated to one such story – merging contemporary (non-Amish) romance with Amish fiction with mystery and a dash of suspense, too.

Detective Jackson Lapp and LizBeth Troyer were teenage sweethearts, both raised Amish and both still haunted by the night that Jackson left – for different reasons. Years later their paths have crossed again, neither living Amish anymore, when Jackson returns to their community in hopes of solving a troubling cold case. I loved that, despite the length of time with no contact between them, the chemistry is still just as strong for adult Lizbeth & Jackson as it was when they were teens. Of course they can’t pick up right where they left off – too much life has passed in the meantime – so I appreciated that the author allowed their connection to build off the tentative friendship they begin anew. Albeit, a friendship with its share of sweet sparks still zinging around.

But Lizbeth isn’t the only complicated relationship that Jackson must face on his return home. And the cold case in Amish Jane Doe brings up a wealth of emotions for him, painful memories of the reason he left in the first place and fond memories of the man who gave him a solid place to land. Jackson knows, though, that not everyone who offers to help Amish teens ‘jump the fence’ is operating from the same good intentions as the man who helped him – and the Amish Jane Doe he’s trying to identify is proof. I enjoyed the way the cold case juxtaposed against Jackson’s past as well as his sister Marie’s present. It kept the tension high and the layers deep, and in fact there were moments when I wasn’t sure how it was going to play out.

Bottom Line: Amish Jane Doe is signature Shelley Shepard Gray- engaging characters that readers will root for, a layered plot with a surprising twist that I didn’t see coming, a heartfelt romance, and a sweet underlying message of forgiveness and healing. I loved the mystery element of the cold case, as well as the dash of suspense that had me holding my breath and biting my nails with a wee bit of anxiety. Fans of Gray’s Secrets of Crittenden County series or cold case shows on television will love this latest release, too! 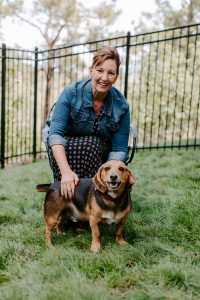 Shelley Shepard Gray is a NYT and USA Today bestselling author. She’s published over a hundred novels and has over a million books in print. She currently lives in northern Ohio and writes full time.

Shelley lives just an hour from Holmes County, where many of her Amish-themed novels are set. She currently writes contemporary romance and Amish fiction for a variety of publishers. When not spending time with her family or writing, she can usually be found walking her two dachshunds on one of the many trails in the Cleveland area.

She also bakes a lot, loves coconut cream pie, and will hardly ever pull weeds, mow the yard, or drive in the snow. 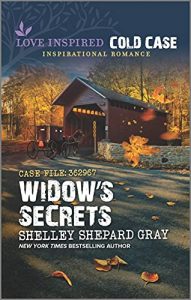 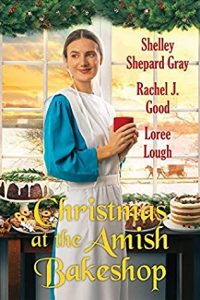 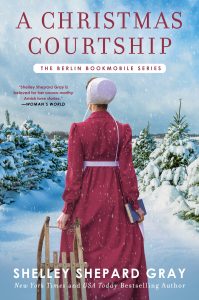 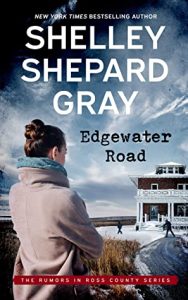 What about you? What makes you want to read Amish Jane Doe by Shelley Shepard Gray?