Happy Friday & welcome to the First Line Friday link-up! It’s time to grab the book nearest to you and leave a comment with the first line. Today, I’m featuring the first line of A Seaside Wonder by Melissa Tagg! I adore her books, and this cover just has me feeling all the cover love feels! 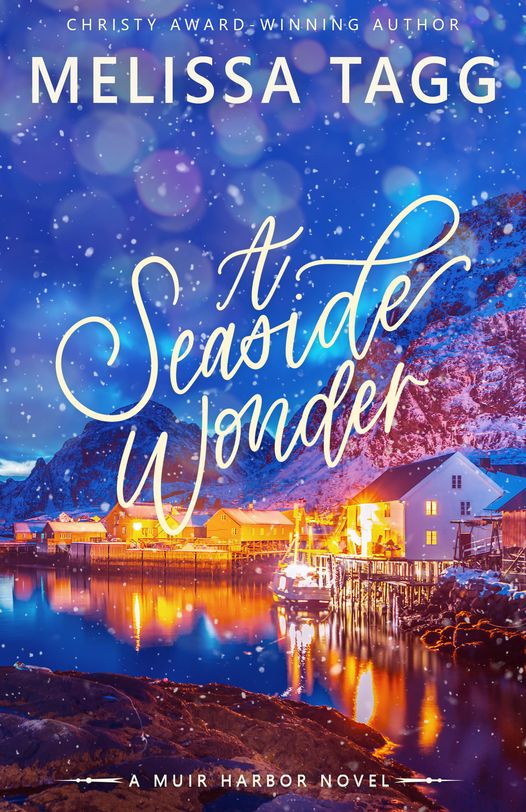 and the first line of chapter one is…


If not for the proprietor’s name on the little shop’s window, Philip might never have thought of it again.

In one evening, Indi’s world falls apart. Enter the shy professor her family mistakes for her fiancé…make that ex-fiancé.

Professor Philip West never wanted to return to Maine . . . or his grandfather’s miserable old house. But after his mother’s death, he’s now the guardian of a teenage half sister who doesn’t want anything to do with him. He longs to help her heal, but he’s exhausted and numb, desperate for relief of his own. Maybe that’s why he’s so easily distracted when he happens upon the little shop with an intriguing owner—one who happens to share a name with someone from his grandfather’s mysterious past.

More than a decade has passed since Indi Muir made the heartbreaking decision she’s never recovered from—though she’s certainly tried. She has a full life running her shop and creating the artsy pieces that fill its shelves. If she can just stay busy, she’ll keep her hurt and regret at bay. But when her ex-fiancé returns to Muir Harbor, he brings news that shatters her carefully built walls. Things only get worse when lurking danger comes calling at her childhood home.

The one bright spot amid Indi’s turmoil is the shy stranger who wandered into her shop months ago and his moody but lovable sister. As she confronts her past and the mysterious threat facing her family, she’s intent on helping Philip win over his sister. He just might win over Indi, too, if they can overcome old secrets and wounds, outrun rising peril . . . and take a chance on love.