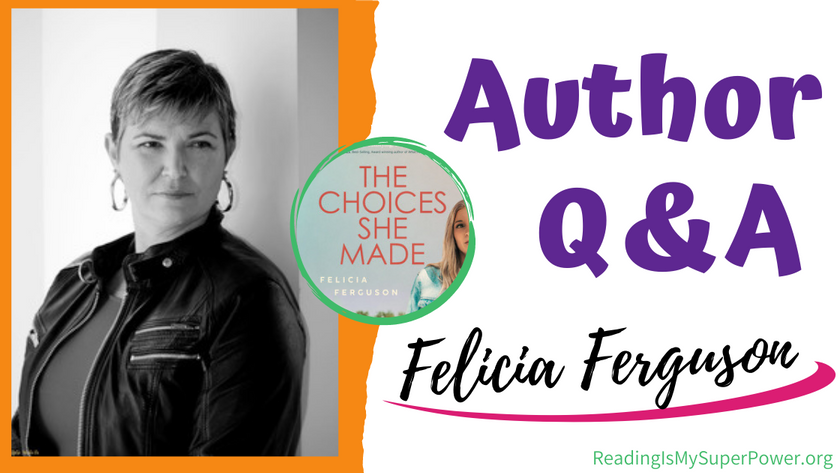 Please join me in welcoming author Felicia Ferguson to the blog today to chat about her new contemporary novel, The Choices She Made! 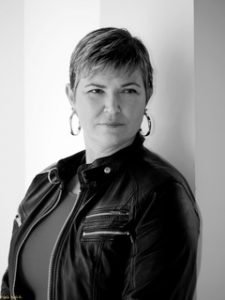 Felicia Ferguson is an award-winning freelance writer who holds master’s degrees in healthcare administration and speech-language pathology. She has written since childhood and dreamed of authoring books that teach and inspire others. A features writer for the national luxury lifestyle magazine, VIE, she was also the assistant publisher and lead writer for three N2 Publishing magazine products. After growing up on a horse and cattle farm in Kentucky, Felicia now calls the Florida panhandle home, but both locations inspire her writing. She is the current president of the Destin chapter of Word Weavers International, a writers critique group. 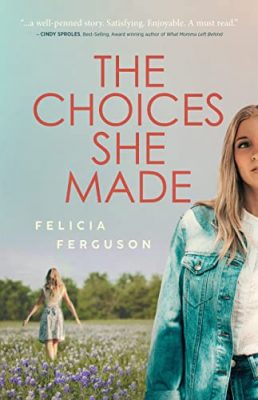 In 1997, seventeen-year-old Madeline Williams is torn between continuing her family ranching legacy and accepting her Army-bound boyfriend’s marriage proposal.

But when an assault by John David Billings, the son of a wealthy rancher, leaves her pregnant, Madeline sacrifices both options, choosing to leave town and raise the child alone.

It’s been several years, and when she returns to her hometown to meet with her father, rumors circulate about John David’s trial–for assaulting other women. Madeline struggles with the secret she’s kept from her daughter–and everyone but her father–all of these years.

If she testifies, John David could be put away for good. Doesn’t help that he’s hired a killer lawyer, and it would take a testimony like hers just to put him behind bars. But if she unveils her past, that could have some dangerous repercussions for her daughter.

She has trusted God throughout her entire life, but can she trust him to carry her through his trial?

Hi Felicia! Welcome to the blog!

Felicia: Dogs. I’ve had both in my life, but dogs provide unconditional love, are always ecstatic to see you when you come home, and like to take long walks.


Carrie: the love of a dog is like none other!

Felicia: Coffee. Mainly because it’s part of my morning ritual/devotion time. I love sipping on it while listening to scripture or sitting and talking with God.


Carrie: substitute ‘hot chocolate’ instead and that sounds like the perfect quiet time to me 🙂

Felicia: Music. While I’m writing, I have two instrumental playlists that I’ll alternate between. But in the car and when I’m getting ready, it’s a contemporary Christian playlist.


Carrie: I prefer music too!

Felicia: Over! It’s in the original patent paperwork. Plus, it’s easier to control one handed.


Carrie: this is what everyone keeps telling me but I’m not quite convinced yet lol

Felicia: Seeing into characters’ souls and helping them heal their old wounds

Carrie: oh i love that answer!

Felicia: Pride & Prejudice, On Writing Well by William Zinsser, The Sixth Man by David Baldacci, A Prayer Journal by Flannery O’Connor, and The New Strong’s Expanded, Exhaustive Concordance of the Bible (yes, I’m a Bible nerd)


Felicia: What happens when a bird flies into a fighter jet’s engines.


Q: Which of your main characters in The Choices She Made is most like you?


Felicia: If you consider setting to be a main character, I would have to say the Williams’ family ranch and the Billings’ auction house. I pulled several of my childhood memories and experiences from growing up on a horse and cattle farm into those scenes.

Carrie: a setting can absolutely be its own character!


Q: Did you have the whole plot outlined before you started writing The Choices She Made, or did you let the characters dictate what came next?


Felicia: I like to listen to the characters and find out what they think is important for the reader to know about their lives and the story.


Carrie: I remain ever fascinated by that process…


Q: What is something God taught you while you wrote The Choices She Made?

Felicia: Empathy for other people and their struggles and that everyone is fighting their own unseen battle so it’s important to give grace as much as possible.

Felicia: I have short stories and devotions releasing in two anthologies with End Game Press in 2023. And another women’s fiction book about a couple who had broken up five years prior but are reunited when the man’s father is accused of committing a robbery and murder forty years ago. That will release October 2024 also with End Game Press. And I’m currently pitching another women’s fiction book that I’m hoping will be picked up for a 2025 release. 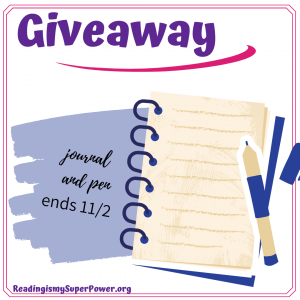 Felicia Ferguson is offering a journal & pen to one of my readers! (US only. Void where prohibited by law or logistics.)This giveaway is subject to Reading Is My SuperPower’s giveaway policies which can be found here. Enter via the Rafflecopter form below.


What about you? What makes you want to read The Choices She Made by Felicia Ferguson?

21 responses to “Author Interview (and a Giveaway!): Felicia Ferguson & The Choices She Made”