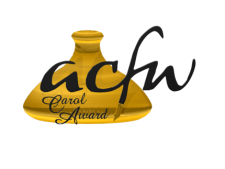 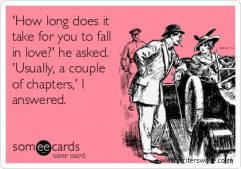 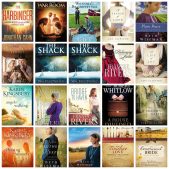 God’s perfect plan is sometimes so hard to determine. Gwendolyn, Cecelia, and the youngest, Bonnie, make a pact never to break their father’s heart like their big sister did. Then their determination is sorely tried when suitors show up, and he gets so pigheaded with his rules. Will Henry survive […]

(Top Ten Tuesday is a weekly blog linkup hosted by The Broke and the Bookish.) FTC Disclosure I just love Top Ten Tuesdays! They are admittedly a lot of work sometimes but also a lot of fun 🙂 This week’s theme is all about those finished series… that I haven’t […]

For so long, Stella was known for her beauty. Now, with her heart stripped bare, she must discover who she really is. Former pageant queen Stella Varland doesn’t trust beauty anymore after her divorce. Her appearance betrayed her and led to her brokenness—so instead of being beautiful, now she tries […]

History, romance, and suspense all combine with Laura Frantz’s poetic writing style to bring readers another captivating novel filled with characters that quickly become the dearest of friends. The American Revolution is finally over, and Sophie Menzies is starved for good news. When her nearest neighbor, General Seamus Ogilvy, finally […]

On Tour with Prism Book Tours. The Tour Grand Finale for Sweet Mountain Rancher By Loree Lough We hope you enjoyed Loree’s tour! If you missed any of the stops, feel free to go back and check them out now.. Launch – Interview Any parting words? I hope everyone has […] 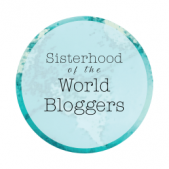 I’m pretty sure I need this – How about you?

On Tour with Prism Book Tours. Sweet Mountain Rancher (Those Marshall Boys, #2) by Loree Lough Adult Contemporary Romance Paperback & ebook, 385 pages (large print) September 1st 2015 by Harlequin Heartwarming HE CAN SAY NO TO EVERYONE BUT HER… Nate Marshall used to be a yes-man… until being so agreeable […]