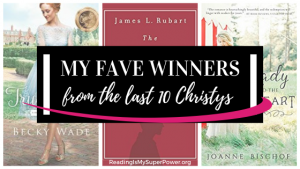 Happy Tuesday, friends! For today’s Top Ten Tuesday topic, we were asked to list our fave books from the last ten years (1 per year) but… umm… I needed some sort of focus or we would be here for the next 10 years as I debated my choices. So I […] 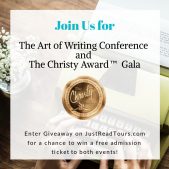 We at JustRead Tours are taking to social media today to congratulate The Christy Award™ 2018 finalists!! If you haven’t checked out the list yet, head HERE! The Christy Award™ was established in 1999 to acknowledge the value and impact of the novel of faith in contemporary culture. Since that […] 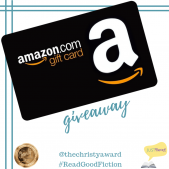 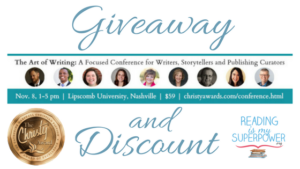 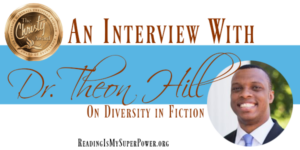 Diversity in fiction, particularly in Christian fiction, is one of my passions and I love being a contributor to Diversity Between the Pages, a blog started with just that topic in mind! To be honest, it’s not an issue I had personally thought about much until I became exposed […] 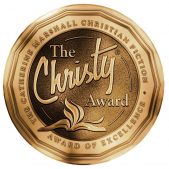